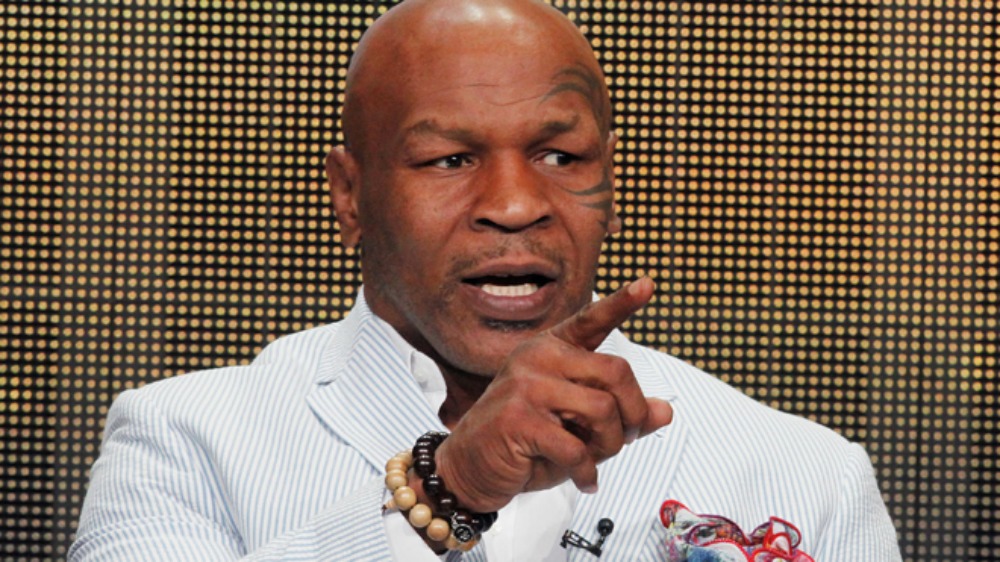 BREAKING NEWS – Beverly Hills, California –During a panel discussion at the Television Critics Association Cable TV Summer, Mike Tyson acknowledged that he has been struggling with alcoholism his entire career. He admitted that his legendary punching power and devastating knockouts during the 1980’s were not from training or conditioning. But they were from rage that was prompted by his then manager, who convinced him that his opponent was trying to close down all the liquor stores in Mike’s neighborhood.