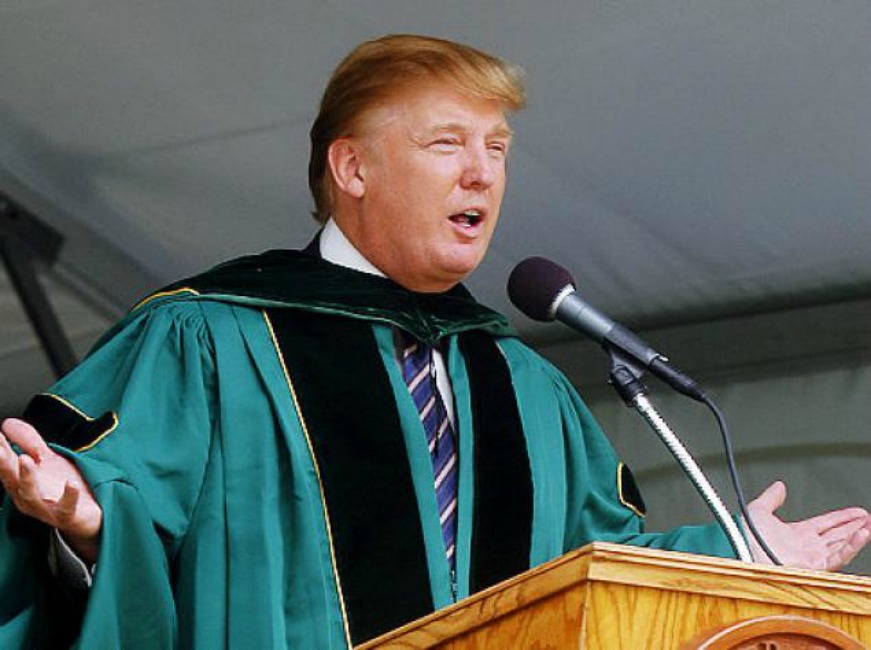 BREAKING NEWS – Albany, New York – Attorney General Eric Schneiderman files a lawsuit against Donald Trump for $40 million, saying the real estate mogul helped run a phony “Trump University” that regularly steered students to mostly expensive useless seminars. According to the court documents, Schneiderman also alleged that all of the students were required to take three years of psychology, so they would learn the importance of believing in their own “exaggerated self-worth”, and “how to regularly feed an insatiable ever increasing ego”.