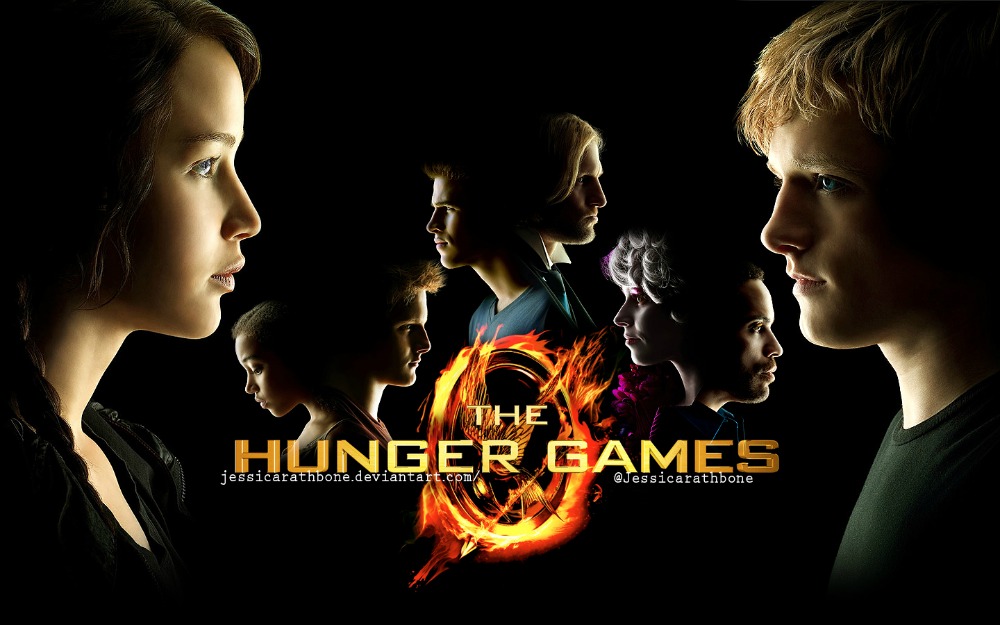 BREAKING NEWS – Los Angeles, California – Theater owners worldwide are praising the success of the number 1 movie “Hunger Games: Catching Fire”. They explained that because of the title of the movie, it has been sending a subliminal message to patrons, prompting them to spend money at concession stands in record amounts. Many of the theater owners have acknowledged that people are eating so much during the film, that next to the popcorn machine they are making a fortune selling stretch pants.