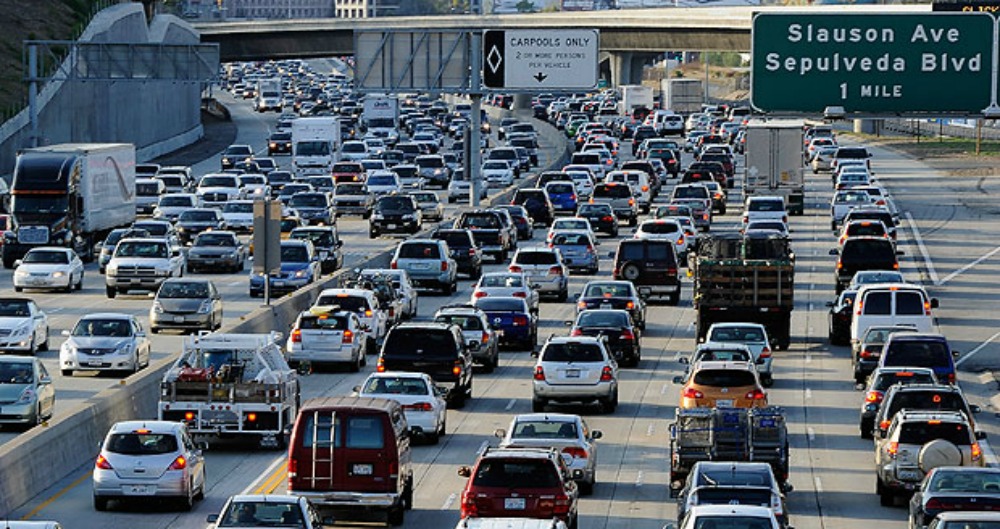 BREAKING NEWS – Washington, D.C. – According to the NTSB (National Transportation and Safety Board), President Obama will be lobbying Congress in the spring to pass a bill for people that cannot afford to pay for the insurance on their vehicles. The new program will be run by the federal government and will be initially called “ObamaAutoCare”. An unnamed source from the White House stated that the purpose of the bill is to prevent greedy insurance companies from refusing to insure individuals that have preexisting conditions, such as people that have been frequently cited for reckless driving, speeding tickets, or have utilized their constitutional right to take themselves home from a bar, rather than utilizing a designated driver.