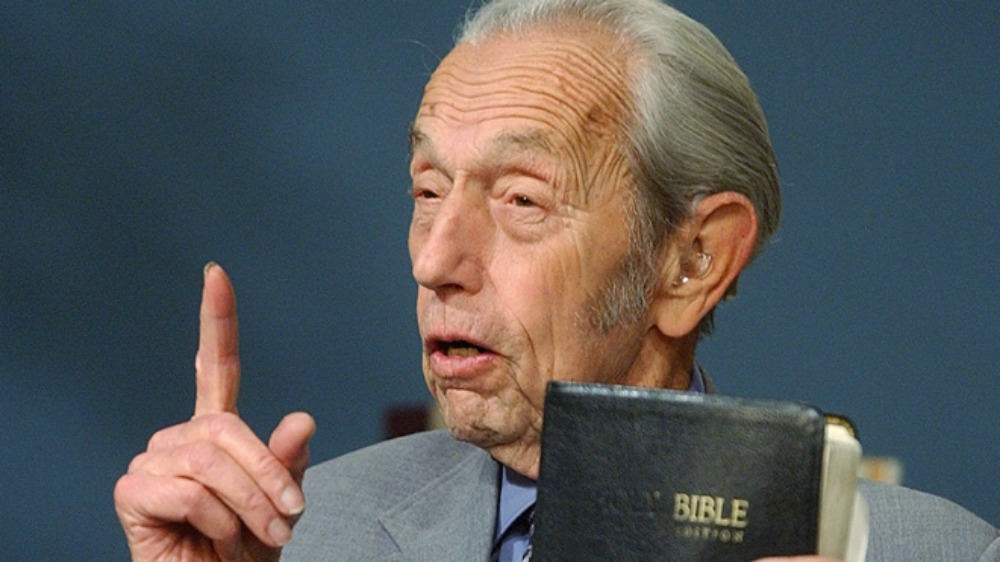 BREAKING NEWS – Oakland, California – Harold Camping, the California preacher who used his evangelical radio ministry and thousands of billboards to broadcast the end of the world and then gave up public prophecy when his date-specific doomsdays did not come to pass, has died at age 92. Many of his followers believe that he will rise from the dead within 30 days as he promised the evening before he expired. They explained that even though he was wrong regarding his previous prophecy of the world ending, his “psychic” power was gradually being restored, after last year he accurately predicted two of the teams during the NCAA March Madness that would make it to the Final Four.