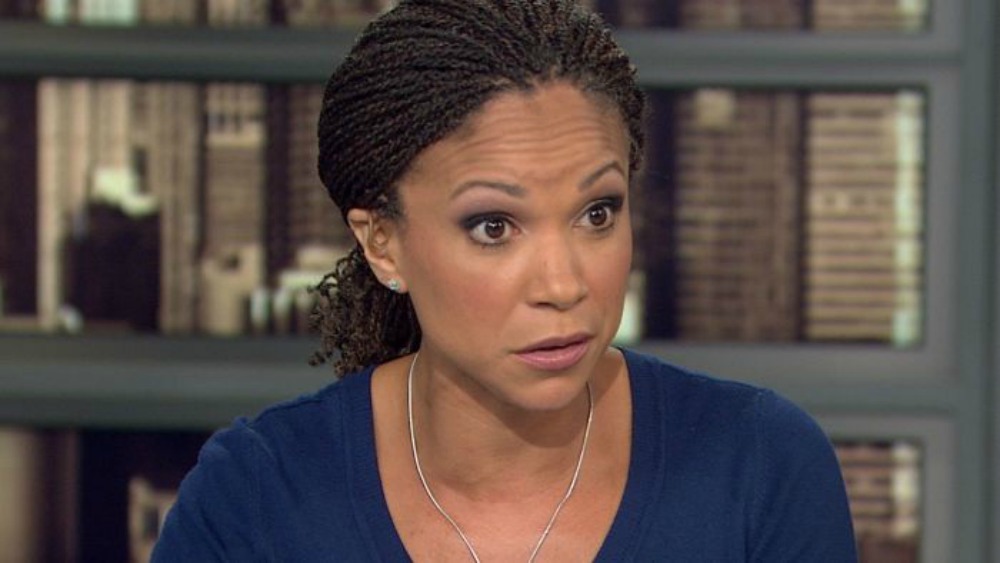 BREAKING NEWS – New York City, New York – MSNBC host Melissa Harris-Perry draws fire with her latest commentary about the Affordable Care Act’s colloquial moniker: “Obamacare.” She explained that “The word was conceived of by a group of wealthy white men who needed a way to put themselves above and apart from a black man; to render him inferior and unequal and to diminish his accomplishments.” Perry went on to say, that “President Obama has never had anything to do with ObamaCare/Affordable Care Act or the disastrous roll out, and he should in no way shape or form be linked to it.” She concluded by saying that, “The over forty times he allegedly said to various audiences ‘If you like your plan, you can keep your plan’ was never said by the President, but by a lookalike that was jointly hired by republicans, conservatives and youtube.”