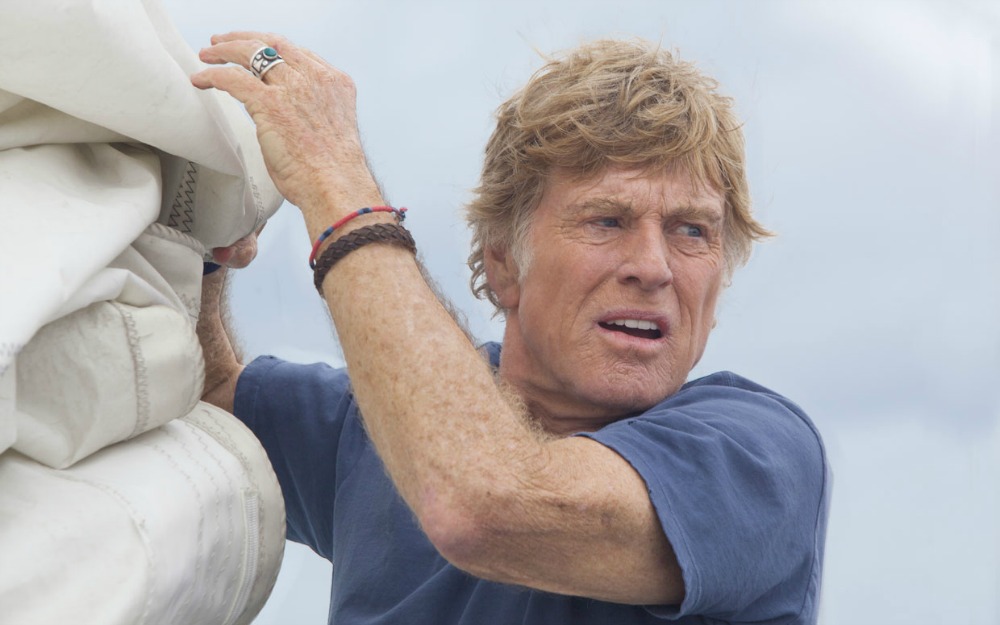 BREAKING NEWS – Park City, Utah – Robert Redford is finally admitting that he has rare medical condition that has accelerated his aging process, which is gradually making him appear to be mummified. To be closer to people with similar health issues, he now plans to move the Sundance Film Festival from Utah to Egypt.