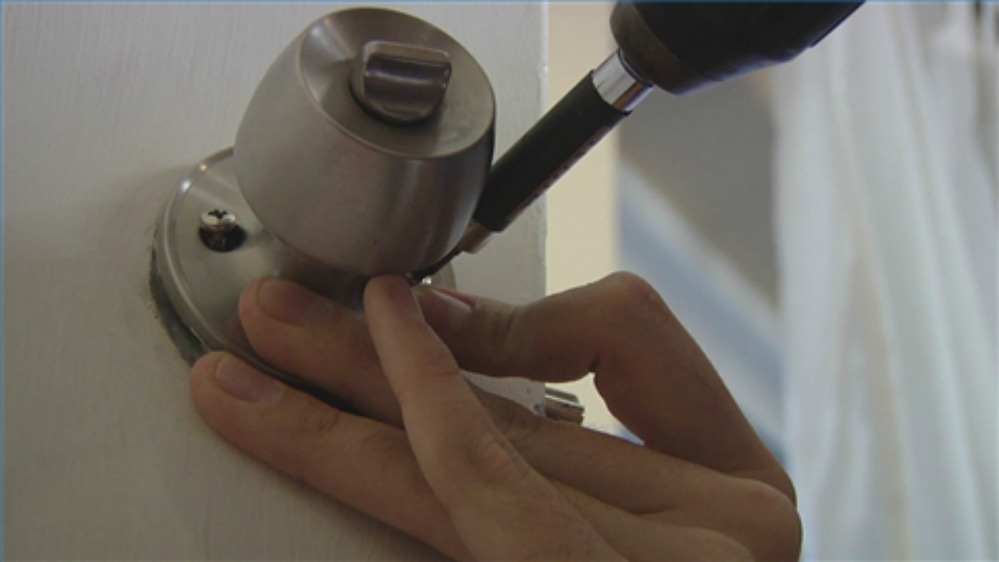 BREAKING NEWS – Washington, D.C. – The crime division of the FBI have announced that nearly a million people that live in Miami, Jacksonville, and Orlando have been changing the locks on the doors of their homes, after the state police confirmed that someone has stolen all of the Florida Keys. The police force in all three cities, also acknowledged that as far as complaints are concerned, they’ve been swamped.