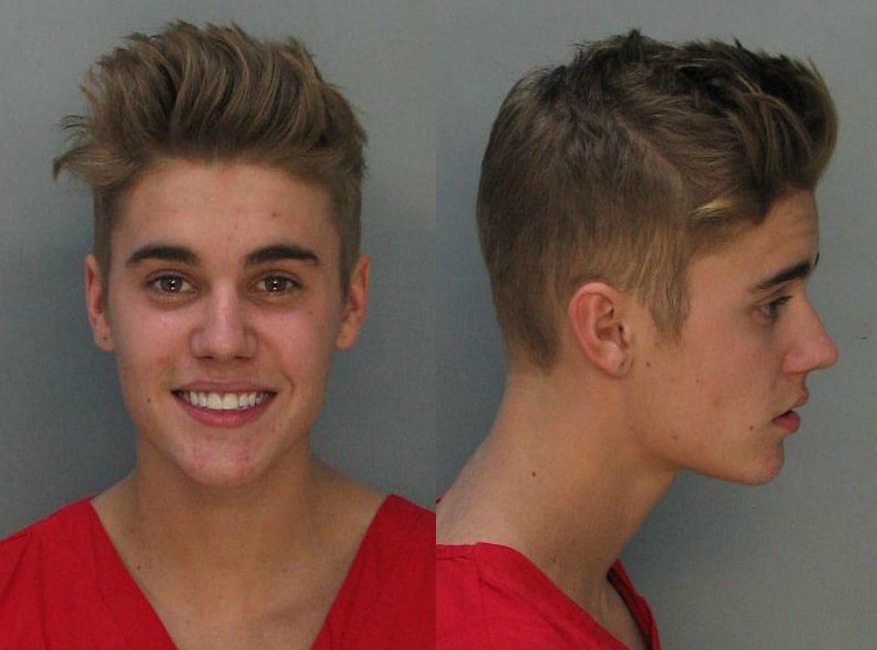 BREAKING NEWS – Miami, Florida – Justin Bieber has been charged with drunken driving, resisting arrest and driving without a valid license after police saw the pop star street racing. He acknowledged that he had consumed some alcohol, smoked marijuana, and consumed some prescription medication. Bieber told the judge at his hearing that he realized that his life was spiraling out of control, and is currently tried to get some advice from his role model on how to deal with the difficulties of reality, but Dennis Rodman had yet to return his calls.