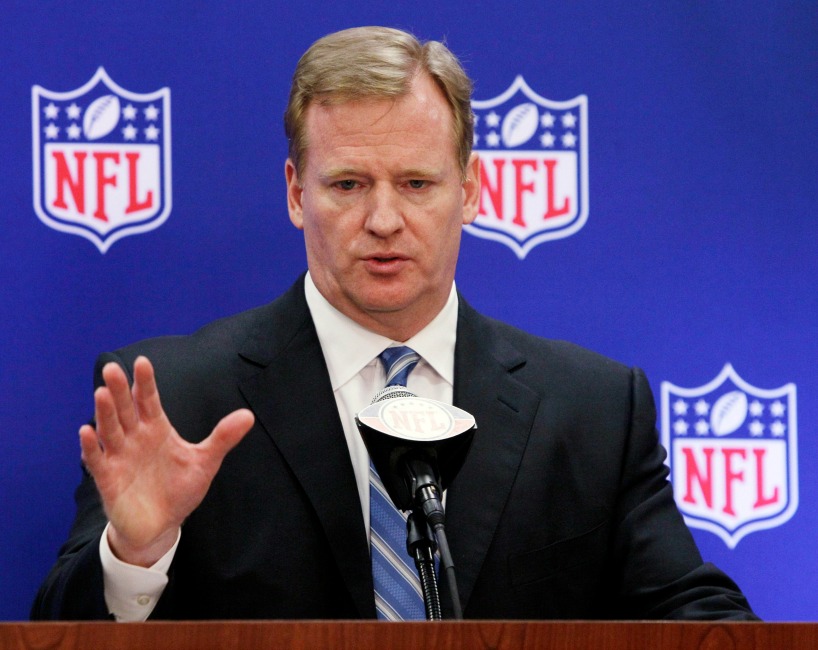 BREAKING NEWS – Rutheford, New Jersey – NFL Commissioner Roger Goodell announces his resignation after it was discovered why he made the unprecedented decision for the Super Bowl to be played outside on the east coast during the winter. In an email sent to some of his business associates that is now being made public, Goodell acknowldged that he chose the east coast to show how much he loves ice, with the hopes that will assist in him getting offered his dream job, which is the commissioner of the NHL.