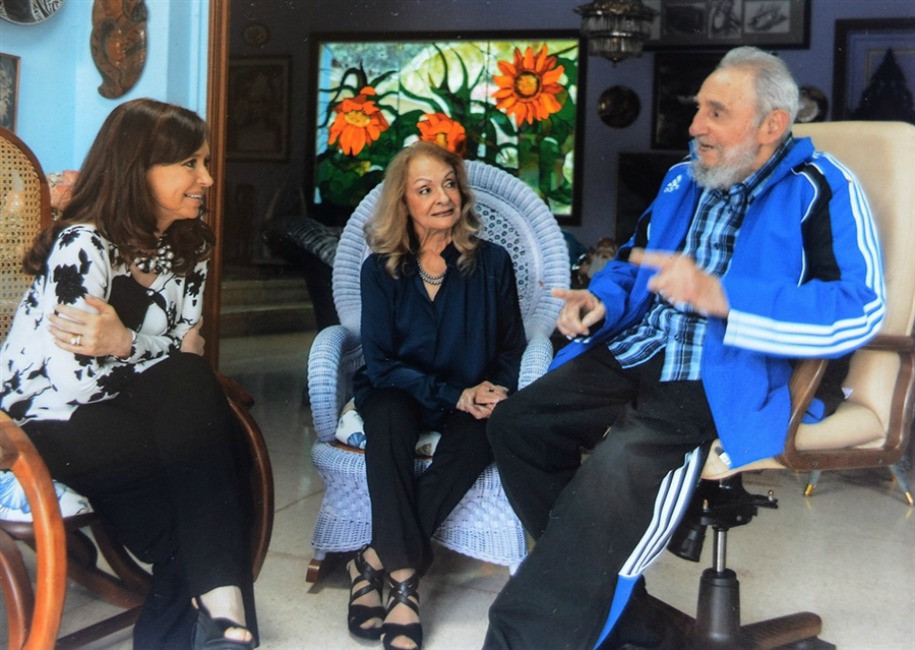 BREAKING NEWS – Havana, Cuba – A video of an interview with former Cuban leader Fidel Castro that was recently smuggled out of his country, displays his current level of senility. He stated that in the near future, he plans to challenge President John F. Kennedy to a debate, that he wants aired live on all transatlantic wireless radio stations. Castro also stated that he is going to send a telegram to Walter Cronkite, requesting for him to be the moderator.