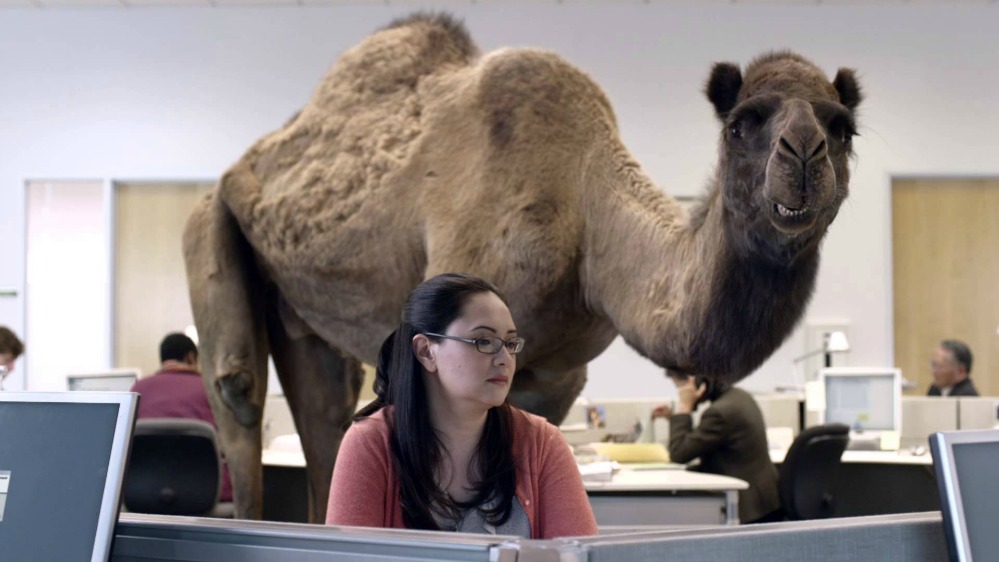 BREAKING NEWS – Chevy Chase, Maryland – Even though many people believe that political correctness has gotten out of control, more complaints have been lodged against Geico. Initially middle easterners stated that they were offended by the insurance agency’s commercial about “Hump Day” when a camel was used. Now cavemen are taking exception to them being portrayed as being stupid with deformed faces, and representatives for reptiles are saying that all lizards don’t have Australian accents.