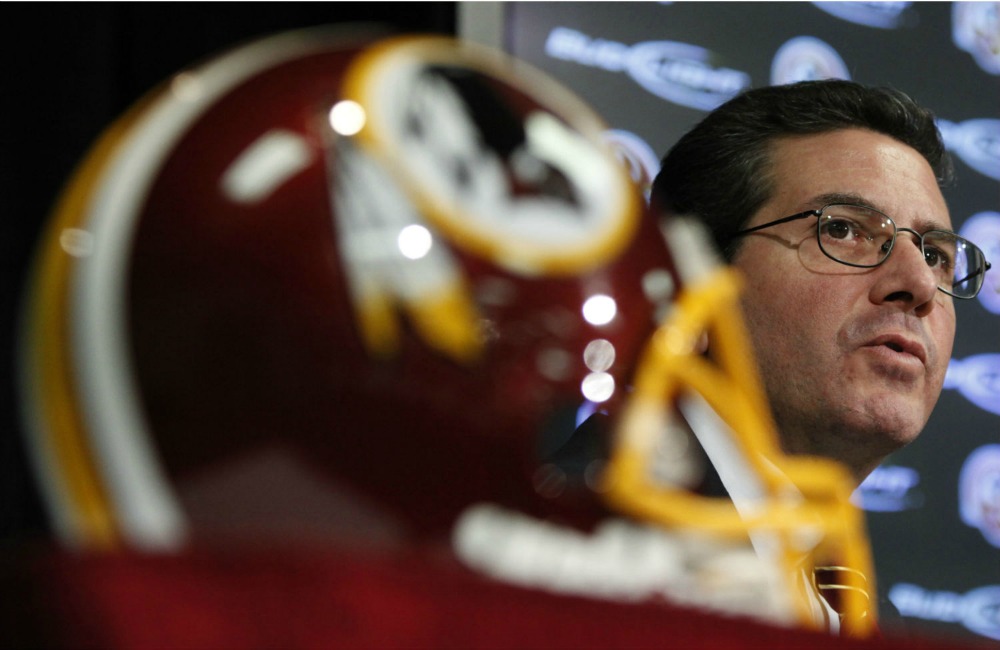 BREAKING NEWS – Washington, D.C. – Washington Redskins owner Daniel Snyder continues to refuse to rename his team because of political correctness. He said he doubts if the team’s name is really offensive, because no one is complaining about Lake Eerie that borders four states, and was named after a tribe of creepy looking Native Americans.