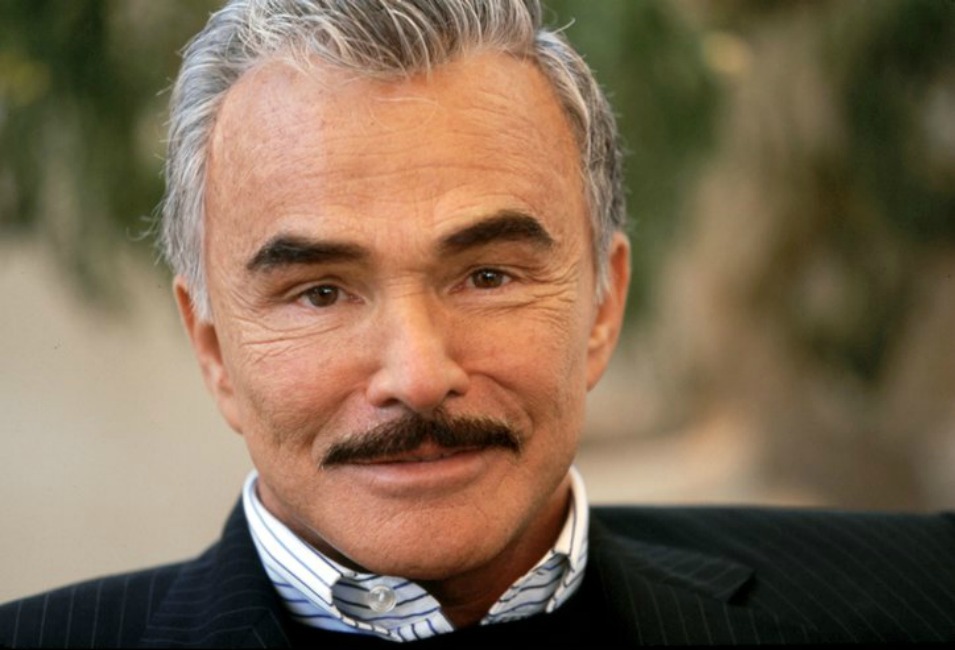 BREAKING NEWS – Hobe Sound, Florida – Screen actor Burt Reynolds says he’s very disappointed, after losing a legal battle when a judge turned down his request to throw out a foreclosure on his Florida home. Merrill Lynch Credit Corp., which is now Bank of America, filed the litigation in 2011 after he fell behind on mortgage payments on his waterfront Hobe Sound home known as Valhalla. Reynolds blamed his financial problems on the amount of money he had to use to repair the nerves and muscles in his “mannequin face”, due to 22 plastic surgeries.

by: adminMay 29, 2014
Bank of AmericaBurt Reynolds