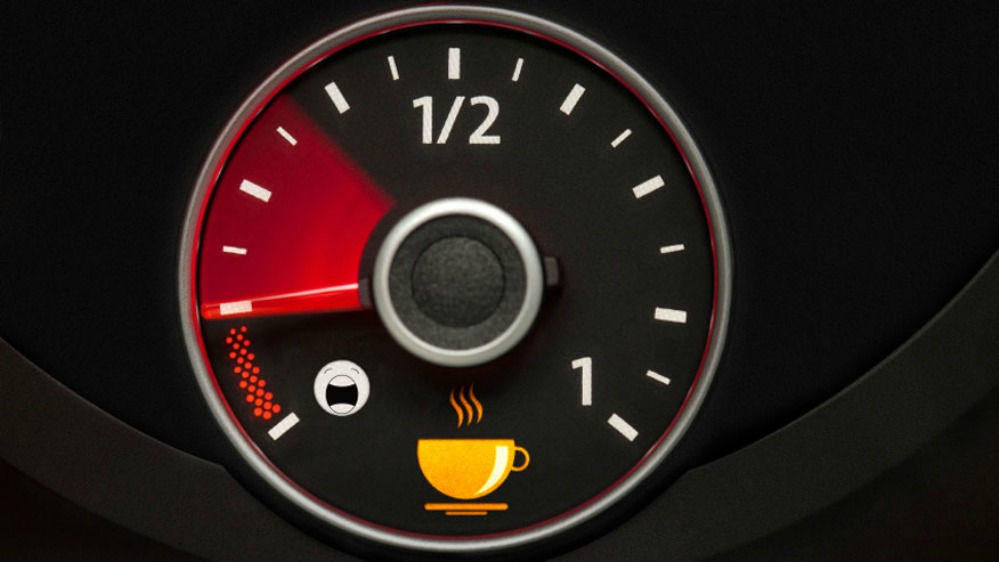 BREAKING NEWS – London, England – Researchers at England’s University of Bath have developed a method to turn used coffee grounds in to biodiesel. The scientists found that by soaking the grounds in an organic solvent oils, could be extracted from them, with 22 pounds producing over a half-gallon of fuel. Starbucks CEO Howard Schultz states that if everything goes as planned, his company will be opening gas stations nationwide. And with the current price for a cup of espresso at Starbucks, to fill up the average midsize car at one of their upcoming stations will cost around $2500.00.