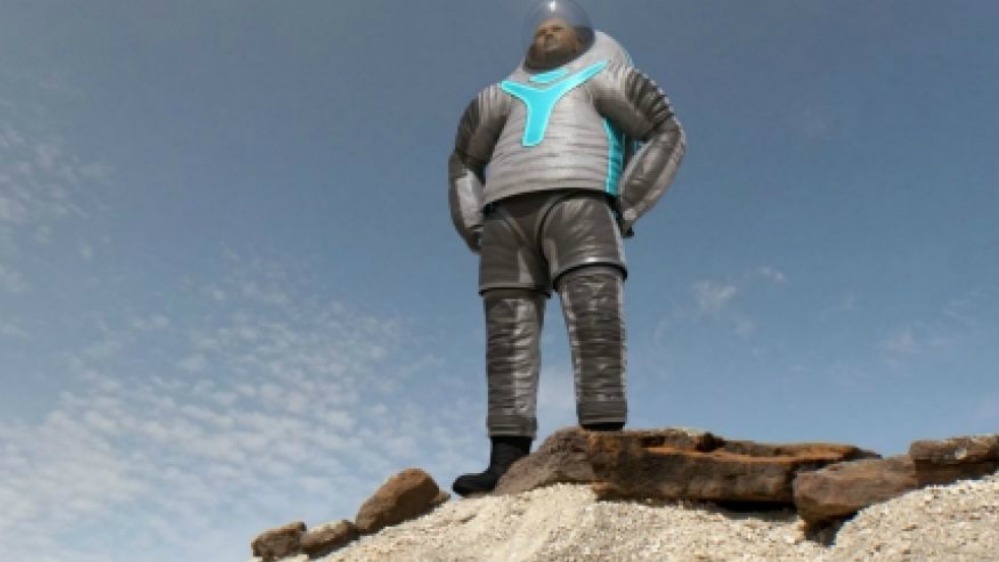 BREAKING NEWS – Houston, Texas – NASA has released the new space suit the people will wear after finally setting foot on Mars. The design of the space suit according to the scientists that created it, is to show to the rest of the nations that the United States has the technology to dress tacky on two planets.