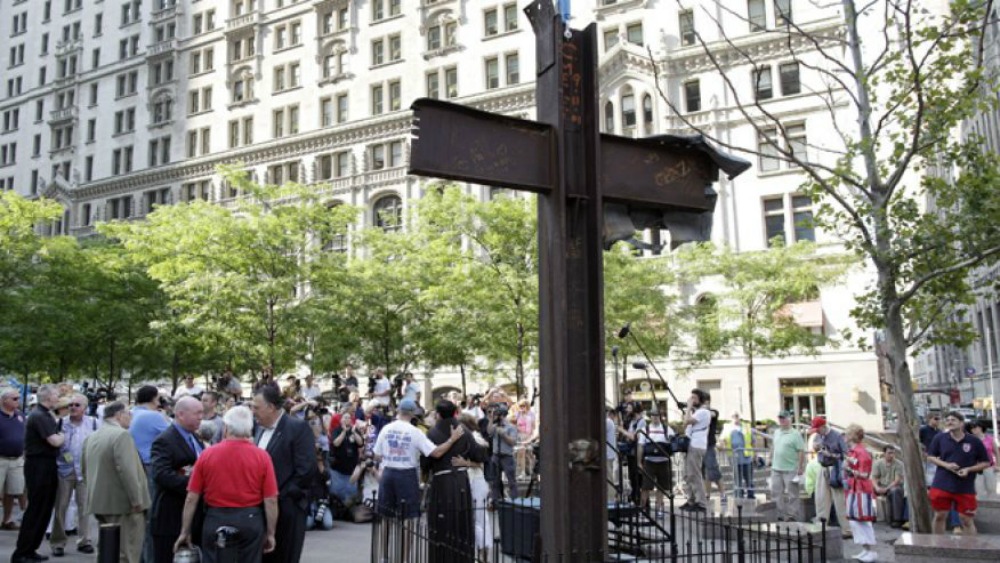 BREAKING NEWS – New York City, New York – The American Atheists have now been accused of trying to emotionally manipulate federal judges, in an attempt to have removed the so-called Ground Zero Cross out of the National September 11 Memorial Museum. Their latest argument is that the cross is an insult to the American judicial system, because it suggests that there is a power higher than the U.S. Supreme Court.