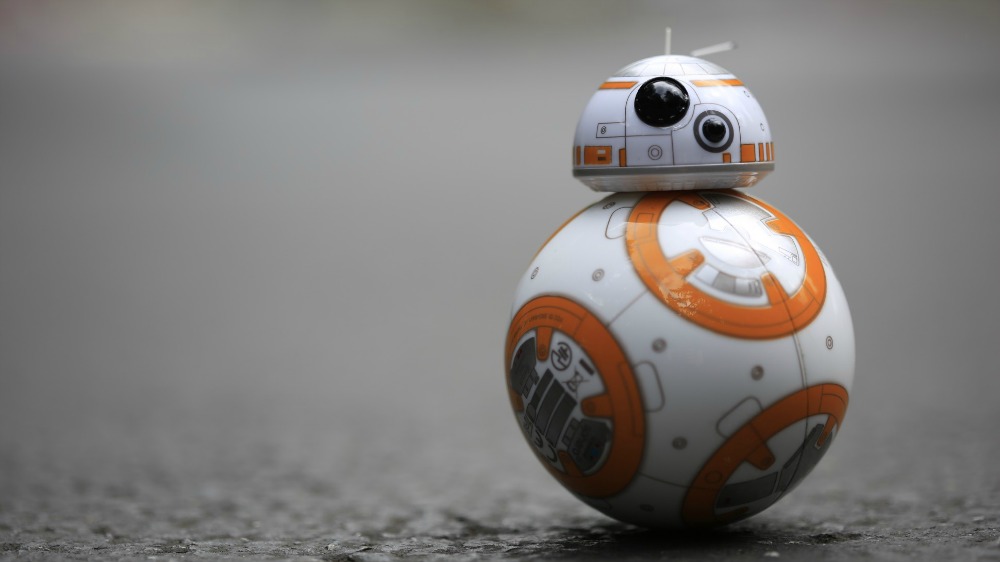 BREAKING NEWS – Hollywood, California – With only one day before “Star Wars: The Force Awakens” gets released nationally, morbidly obese people say they object to the new robot “BB-8”. They say the shape of the character makes them feel self conscious about their weight, and they plan to protest by going to see the movie, but limit themselves to eating just three buckets of popcorn.