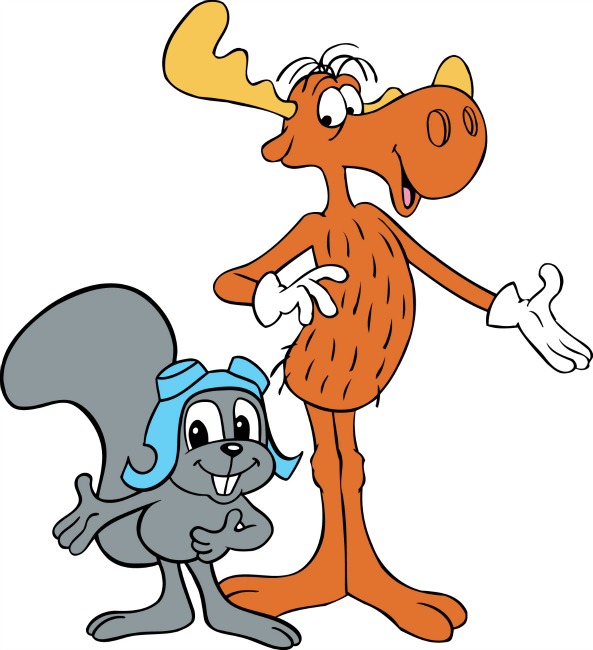 BREAKING NEWS – Washington, D.C. – The FBI and CIA have now confirmed that Rocky the Flying Squirrel has been arrested and is currently being interrogated. They acknowledged that they have been tracking him for months, following him through radar as he flew several times from an ISIS training camp in Syria to the United States. Both federal agencies also confirmed that Rocky’s suspicious behavior began after Bullwinkle recently converted to Islam and became a Moose-lim.

by: adminJanuary 26, 2016
CIAFBIISISRocky and Bullwinkle