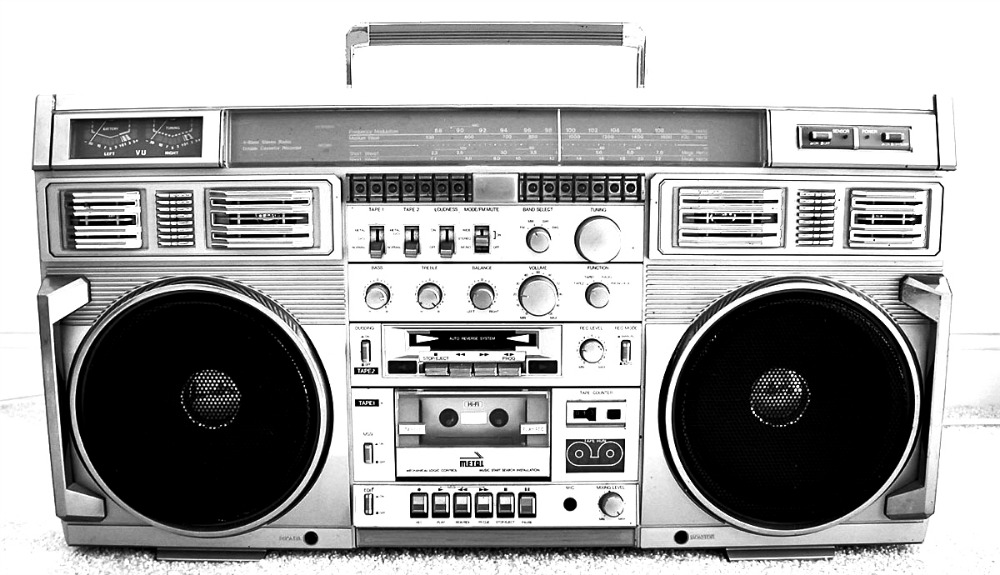 BREAKING NEWS – New York City, New York – An attorney speaking at the United Nations representing ISIS, Al Qaeda, and the Taliban has announced that he is filing a class action lawsuit against every portable radio manufacturer that existed during the 1980’s. The allegation is their intellectual property was stolen. The attorney explained that all three terrorist organizations were sending people on suicide missions back then frequently using radios, thus they should be getting credit for the title “boom” box.