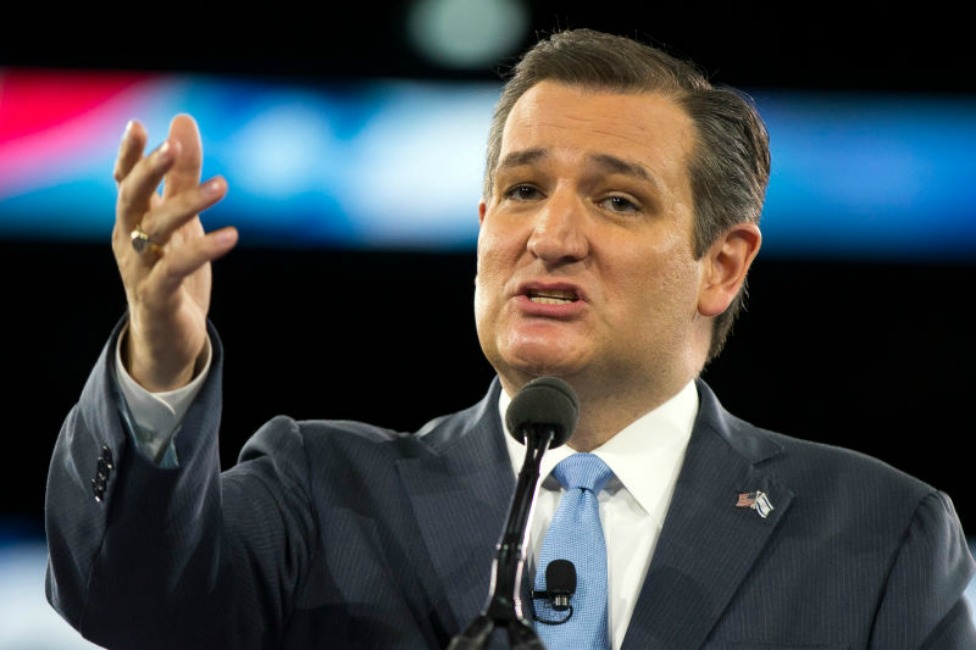 BREAKING NEWS – Salt Lake City, Utah – Ted Cruz wins big in the west after garnishing 69% of the vote. His campaign manager attributes his overwhelming victory to a combination of him getting the endorsements from Mitt Romney and Utah Gov. Gary Herbert. And passing out a picture all over the state, of the Texas Senator kneeling and praying intensely to a statue of Brigham Young.