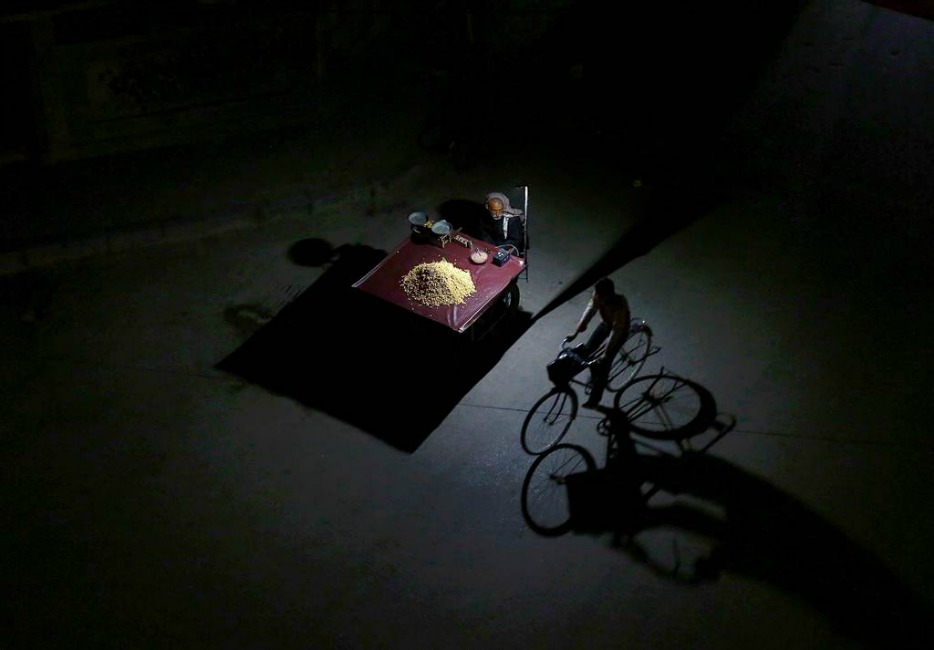 BREAKING NEWS – Ghouta, Syria – An undercover cop rides passed an unlicensed street vendor before later arresting him. The vendor was accused of selling “magic beans” without a business license. He was also charged with the near death of a previous purchaser of his product, after the customer was nearly killed by a giant after climbing a beanstalk that was planted, which literally reached the clouds. Due to the fact that the accuser is underage, the police only released the young boy’s first name, Jack.