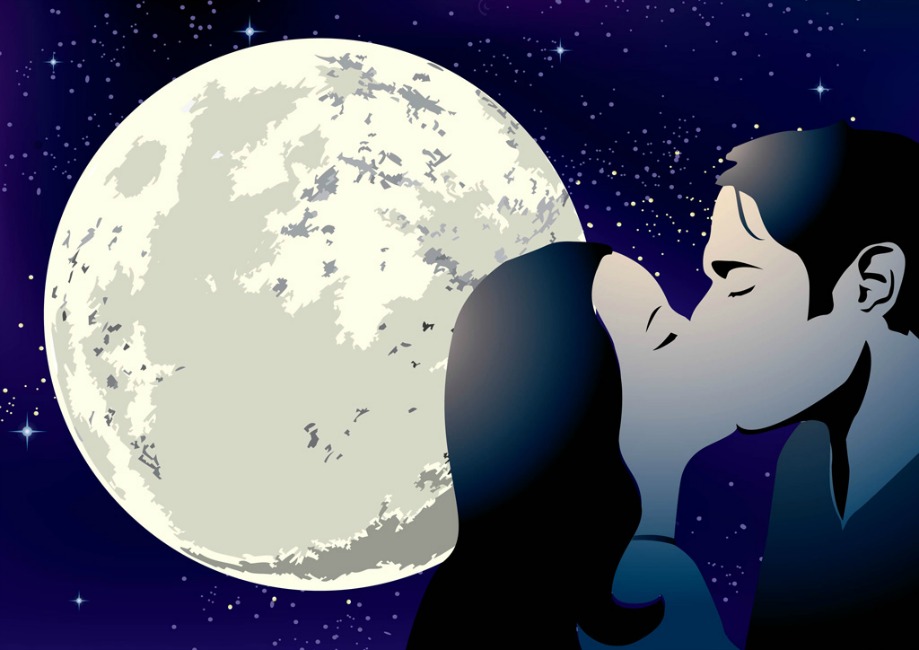 BREAKING NEWS – London, England – Scientists have deduced the possible reason humans tend to close their eyes while kissing. The research by Royal Holloway, University of London was published in the Journal of Experimental Psychology: Human Perception and Performance. They concluded that the overwhelming evidence confirms that people close their eyes, mainly because close up, all human faces look creepy.