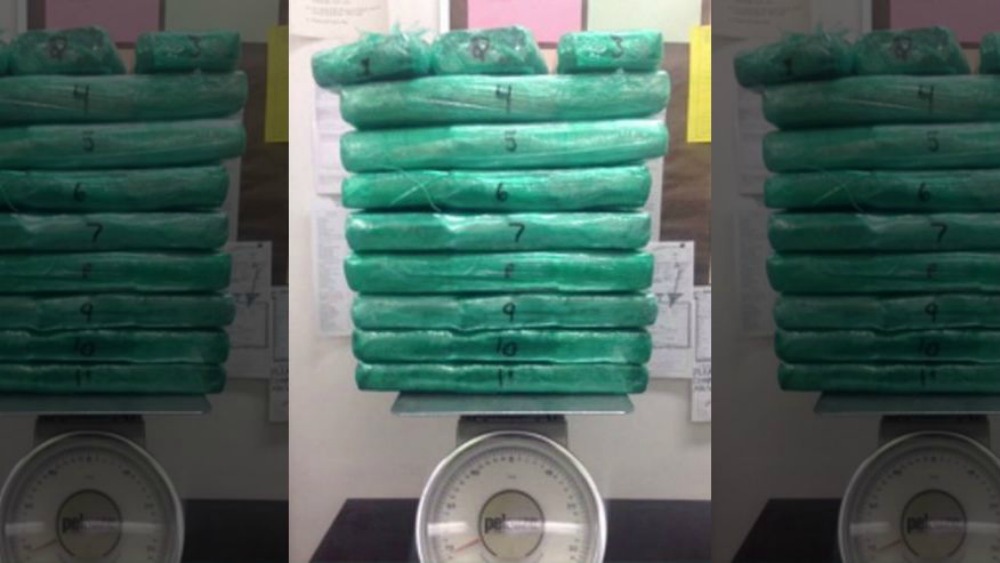 BREAKING NEWS – Los Angeles, California – A JetBlue flight attendant who allegedly fled Los Angeles International Airport after being selected for security screening, leaving behind her Gucci shoes and luggage containing dozens of pounds of drugs. Federal officials said 31-year-old Marsha Reynolds, of Jamaica, N.Y., surrendered to DEA agents at John F. Kennedy International Airport in New York. She was charged with one count of possession with intent to distribute. Her attorney according to legal experts, is offering a questionable defense. He is stating that Reynolds did not know she was breaking the law, because due to her consistent low level of energy, she planned on applying for a cocaine medical card.