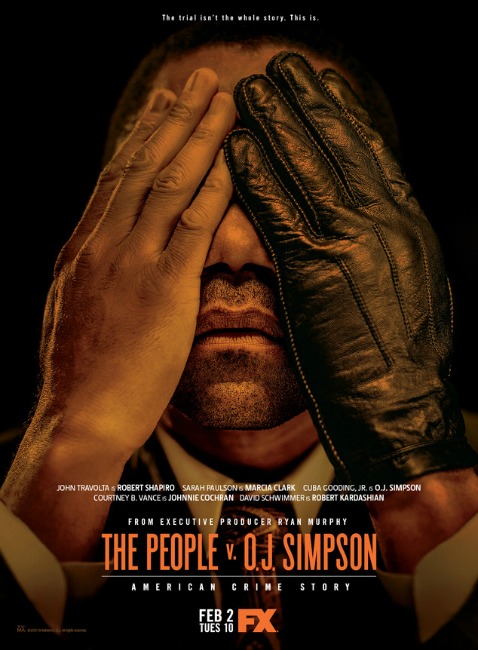 BREAKING NEWS – Lovelock, Nevada – O.J. Simpson stated in a letter to the FX Channel that’s currently airing “American Crime Story: The People v. O.J. Simpson” that he hates the mini-series because it makes him look guilty of murdering his ex-wife Nicole and Ron Goldman. He still maintains the theory that Ron and Nicole were two star crossed lovers like Romeo and Juliet, and they ended their own lives through a double suicide.