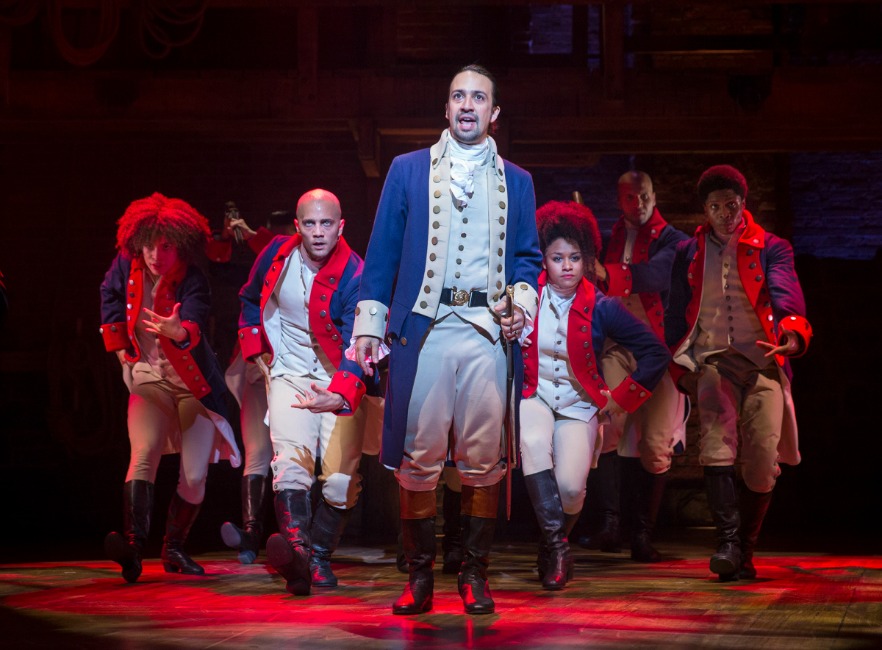 BREAKING NEWS – New York City, New York – “Hamilton” – the hottest show on Broadway, is now searching for cast members for nationwide productions. The producers of “Hamilton” – a rap musical that offers a fresh take on the Founding Fathers —  really did put out a casting call. “Seeking NON-WHITE men and women, ages 20’s to 30’s, for Broadway and upcoming Tours!” their casting notice read. The NON-WHITE part was in all caps. The real Alexander Hamilton (January 11, 1755 – July 12, 1804) was white, and chief staff aide to General George Washington, and one of the most influential interpreters and promoters of the U.S. Constitution. Al Sharpton weighed in on the controversy from a historic perspective. “I have no respect for Hamilton or Washington because they caused the pointless Revolutionary War due to the influence of racist republicans governors back then, from all 50 states”, he explained. “And African-Americans in the late 1700’s were intentionally kept uninformed of current events, after a law was passed making it illegal for them to have televisions in their homes.”