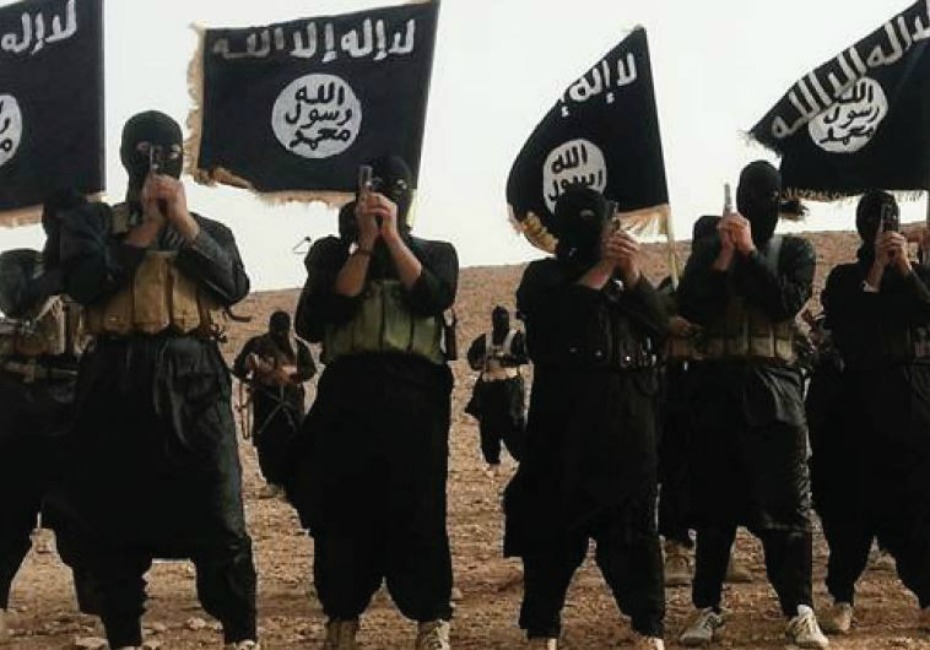 BREAKING NEWS – Washington, D.C. – President Obama is now extremely motivated to aggressively go after ISIS with his statement, “I plan to wipe them off the face of the earth before I leave office!” His anger finally reached a boiling point when he was informed ISIS announced that during any sustained skirmishes with their enemies, on the battlefield they will not make available porta potties for transgender terrorists.