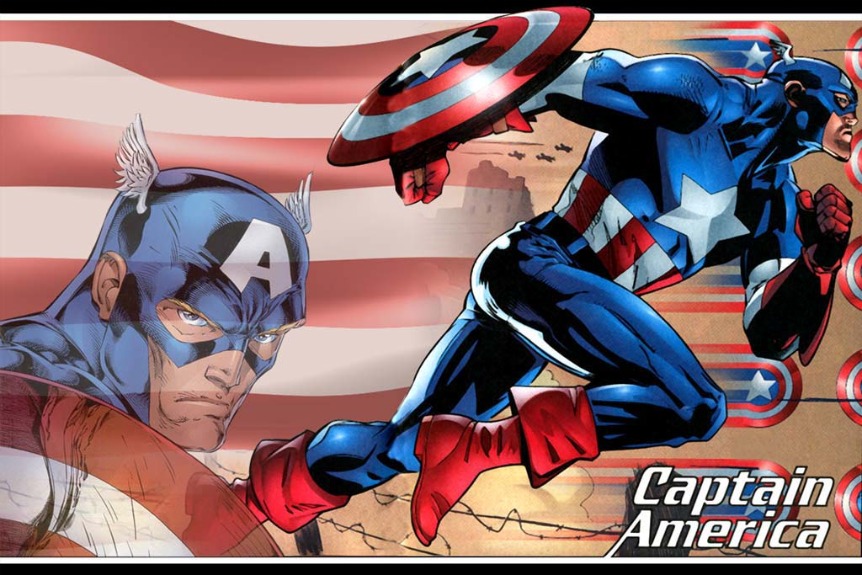 BREAKING NEWS – Hollywood, California – The ACLU, who has the reputation for taking strong positions against the United States, has said that they will boycott the upcoming movie “Captain America” scheduled to be released on July 22nd. They maintain that the word “America” is divisive and would further alienate the United States from the rest of the world. The ACLU additionally stated, that they would support the movie and its’ current title if it had more universal appeal, and suggested that sometime during the film, Captain America converted to Islam.