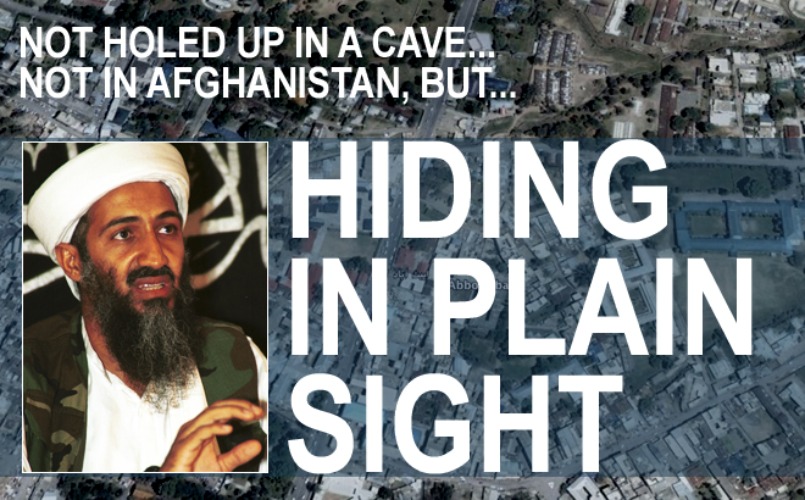 BREAKING NEWS – Washington, D.C. – U.S. military intelligence as well as the CIA, are now releasing the surprising way they caught Osama bin Laden. He wasn’t hiding and living in caves, but he was working as a waiter in a restaurant in Islamabad. Both organizations agreed that the waiter had a strong resemblance to the wanted terrorist. After putting the restaurant under surveillance in attempt to confirm if it was Osama bin Laden as well as his anti-semitic hatred, they noted how angry he would get every time a customer would ask if they had any food that was kosher.