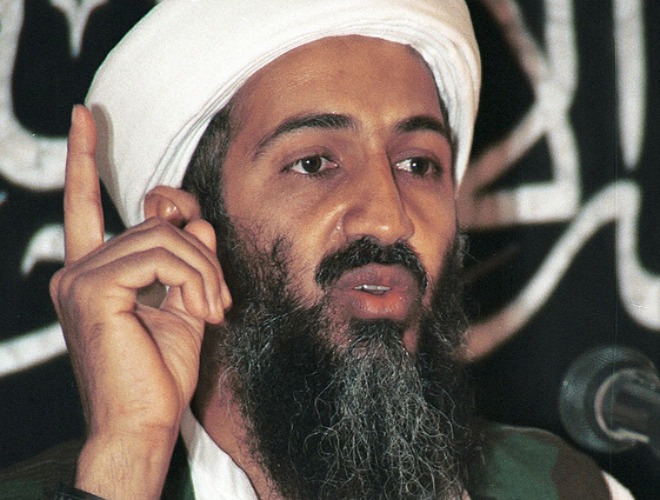 BREAKING NEWS – Islamabad, Pakistan – New reports from Al Qaeda state that Osama bin Laden is not dead, but pretended that he was so the U.S. would bury him at sea. A leader in Al Qaeda Ayman al Zawahiri, has now stated that he will soon be releasing a video showing him swimming back to shore from 400 miles out in the Arabian Sea. And to further prove that he had no problem being in deep water, Zawahiri said he will also release Osama bin Laden’s high school yearbook, when he was the captain of the diving team.