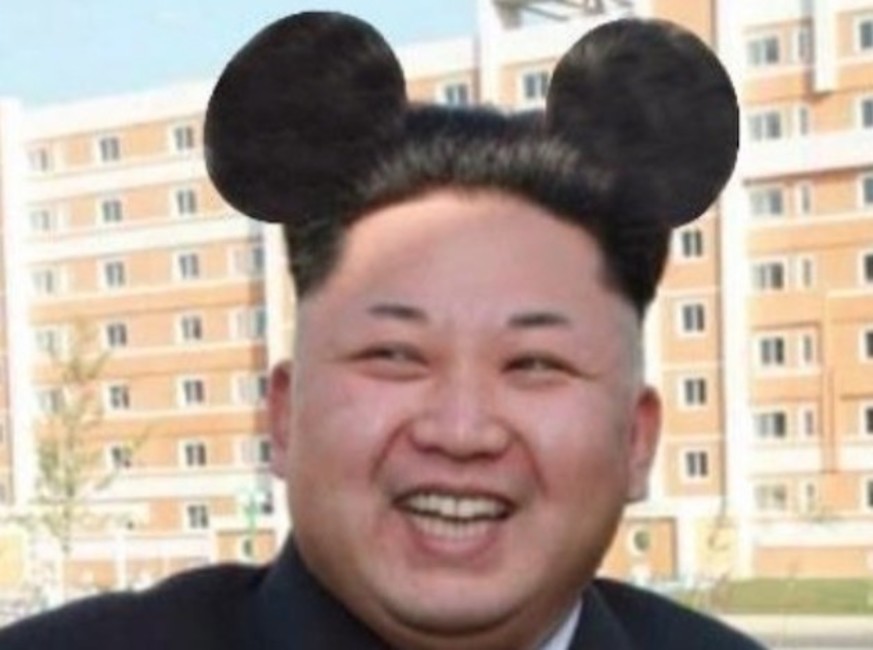 BREAKING NEWS – Pyongyang, North Korea – A very angry Kim Jong Un is now threatening to send an intercontinental missile to Disneyland after the latest mocking of his appearance. Through his Ambassador to the United Nations, the North Korean dictator said when he’s done with Disneyland, it’s nickname ‘The Happiest Place on Earth”, will be called “The Crappiest Place on Earth”. Tourists that visited there who stood in line for hours to pay for the overpriced tickets, assumed that the famous amusement park already had that nickname.