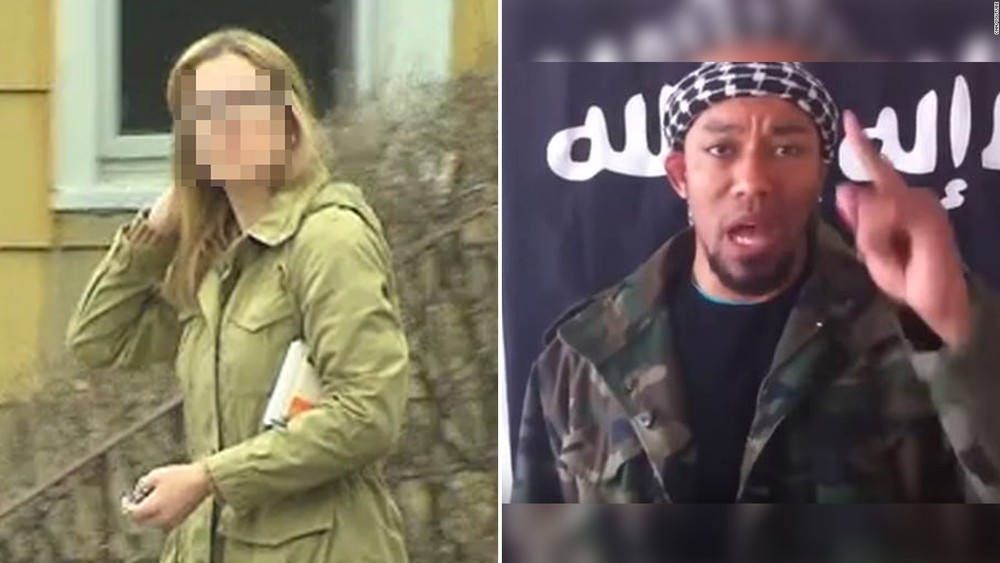 BREAKING NEWS – Washington, D.C. – A former FBI translator with top-secret security clearance traveled to Syria in 2014 to marry an ISIS leader she was ordered to investigate. Daniela Greene served two years in prison for lying to FBI officials and sneaking into Syria to marry the top ISIS recruiter, identified as Denis Cuspert. “I love my husband very much,” explained Greene. “Other than the nights he hangs out with his buddies so they can indiscriminately murder innocent people, he’s a decent and honorable man.”