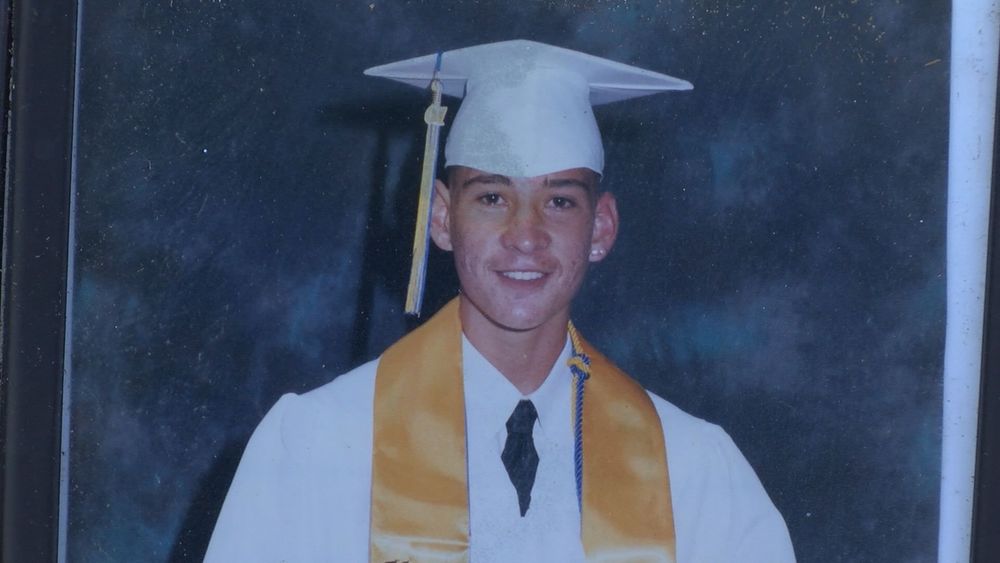 BREAKING NEWS – Honolulu, Hawaii – U.S. soldier Sgt. 1st Class Ikaika Kang reportedly tried to help ISIS acquire a drone. A retired Army judge said he was perplexed that the Army would allow a soldier who allegedly showed support for ISIS to remain an active military member. The FBI arrested the 34-year-old on terrorism charges following a yearlong investigation, shortly after Kang declared his loyalty to the ISIS, his allegiance to Abu Bakr al-Baghdadi, and exclaimed that he wanted to “kill a bunch of people,” according to authorities. In a written statement, the ACLU has vowed to defend Kang. “He is an American citizen and his rights are being violated,” the letter stated in part. “He has the constitutional right to join any military branch he chooses. If he chooses to join the Navy so he can be on the ocean, the Air Force to fly, or ISIS to kill U.S. soldiers, what business is it of ours?”