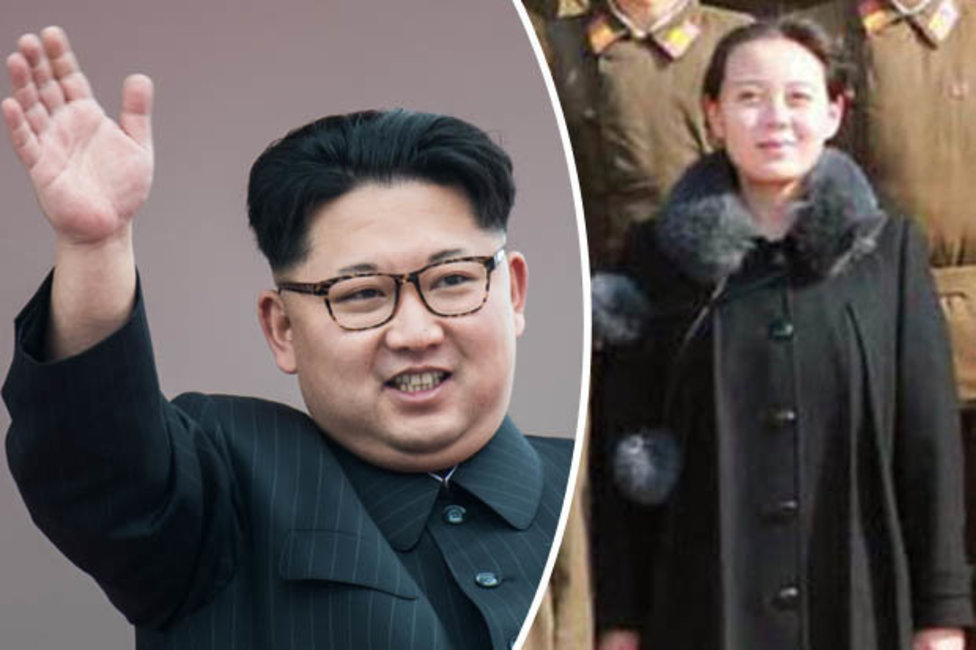 BREAKING NEWS – Pyongyang, North Korea – North Korean state media has reported that leader Kim Jong Un has promoted his sister, Kim Yo Jong, making her an alternate member of the country’s top decision-making body, the politburo. “She will be within a few feet of me at all times,” Kim Jong Un said in a statement. “So if I launch some missiles at the United States, I wonder if Crazy Man Donald Trump would launch one back at me, knowing full well that he will kill a woman, my sister. He acts like he believes in chivalry, so we’ll see if he is a mean-spirited sexist liar.”