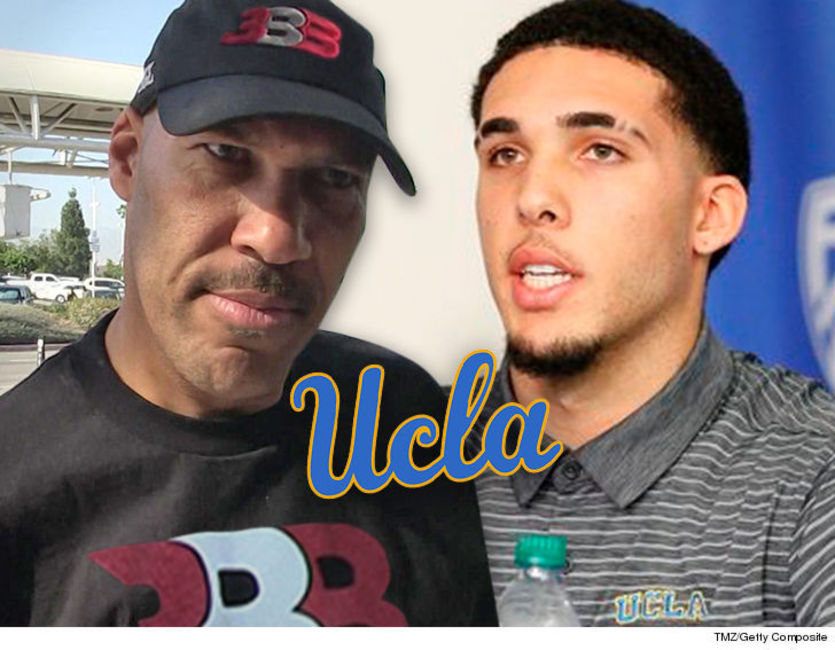 BREAKING NEWS – Los Angeles, California – After yanking his son from UCLA, LaVar Ball said his new plan is to get LiAngelo Ball to play professional basketball… in the upcoming 2017 WNBA draft. LaVar stated that his son now identifies as being a woman, and to prove it, he explained, “While in China, LiAngelo was filmed trying to steal some pink Louis Vuitton sunglasses. Security cameras don’t lie!”