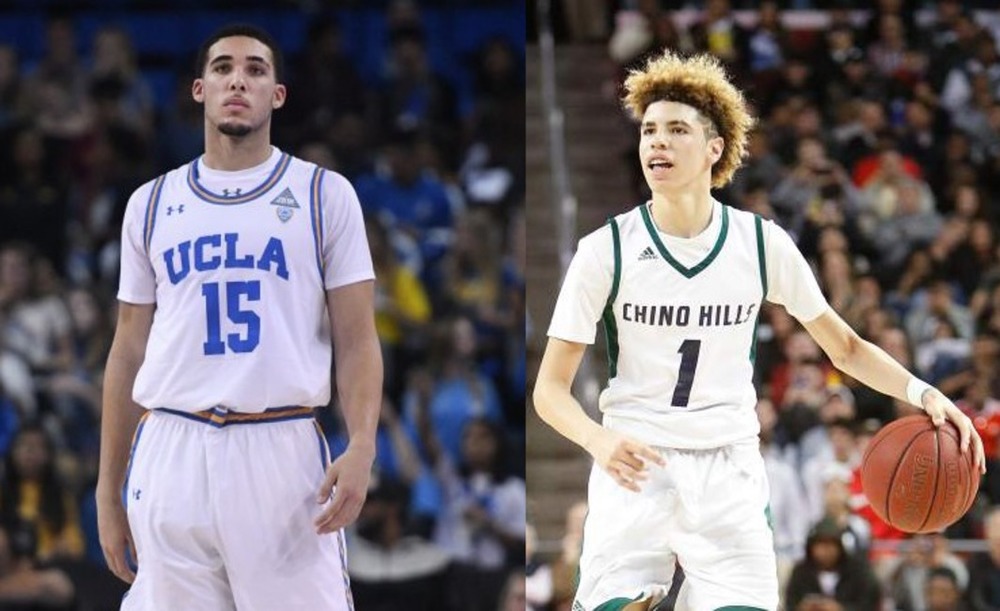 BREAKING NEWS – Los Angeles, California – LiAngelo and LaMelo Ball have reached an agreement to sign professional basketball deals with Lithuanian club Prienu Vytautas, according to the team’s coach/GM Virginijus Seskus and Ball family agent Harrison Gaines. After ESPN reported on the seriousness of the talks between the Ball brothers and the European team on Monday afternoon, the two sides finalized the agreement hours later. In the contract, the brothers are not guaranteed any playing time, but it does state that both of them will be benched if their father Lavar Ball is ever seen in the stands during a game, and he’s not wearing a muzzle.