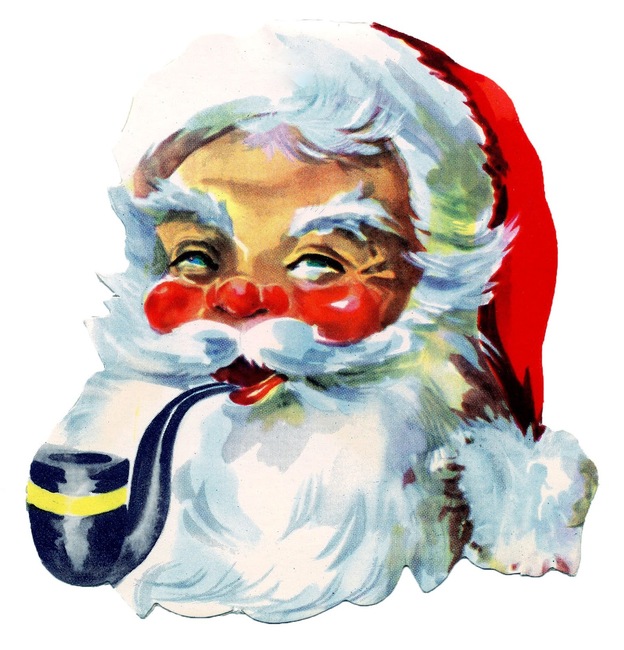 BREAKING NEWS – North Pole, Alaska – The FBI has arrested has Santa Claus after a year long investigation, when the they caught him red handed with a deadly“pipe” bomb he had assembled. The FBI has had him under surveillance ever since he converted to Islam. They also learned that the “jolly old elf” is currently so angry with President’s Trump decision to recognize Jerusalem as Israel’s capital, that he is refusing to deliver gifts to any Jewish households in the Middle Eastern nation. In their report, the FBI also stated that “In America on Christmas Eve, Mr. Claus planned on placing copies of the Koran in stockings hung over fireplaces, along with booklets explaining how unhealthy it is to eat pork.”