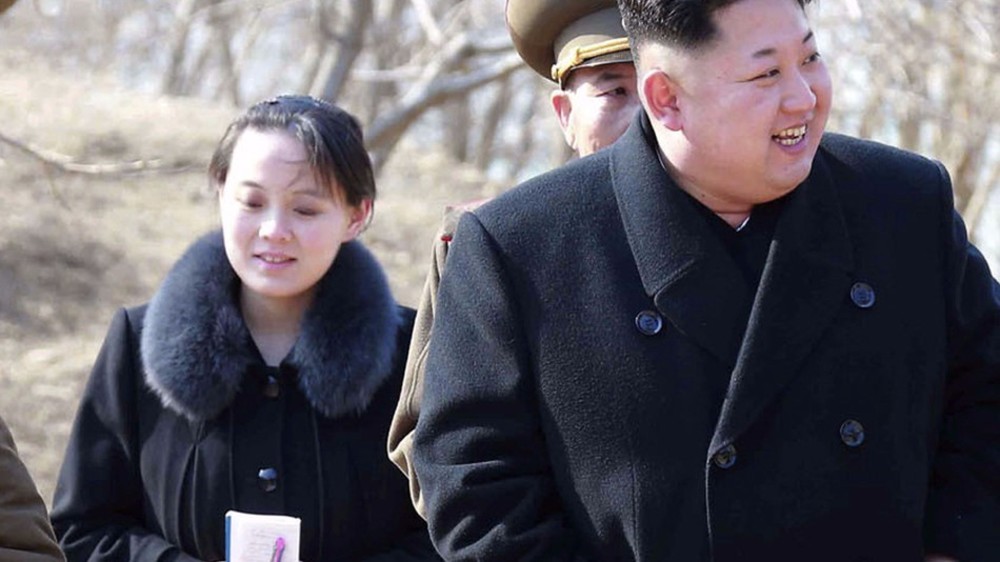 BREAKING NEWS – Pyongyang, North Korea – A high ranking official, once described as the ‘second most powerful man in North Korea’, has disappeared from public life, sparking speculation he may have been executed by death squads. General Hwang Pyong-so was once the most senior military official in the hermit state as a Vice-Marshall after the supreme leader. The speculation comes days after Kim Jong Un visited the significant Mt. Paektu on, a sign that suggested he was planning to execute a top official. According to a source, Kim Jong Un has been extremely angry at Hwang Pyong-so for recently picking up the Korean dictator’s lunch, and forgetting to order extra pickles on the wheelbarrow full of Quarter Pounders with cheese.