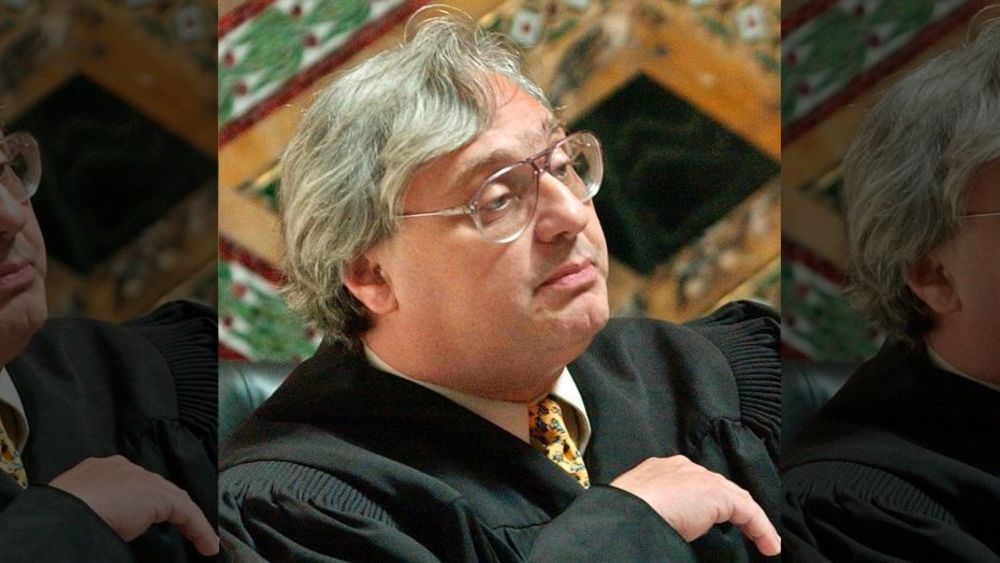 BREAKING NEWS – San Francisco, California – A prominent U.S. appeals court judge announced his retirement after women alleged he subjected them to inappropriate sexual conduct or comments. Judge Alex Kozinski of the 9th U.S. Circuit Court of Appeals said in a statement that a battle over the accusations would not be good for the judiciary. He said he’ll step down, effective immediately. The Washington Post reported last week that at least 15 women made allegations against Kozinski that go back decades. The allegations include inappropriate touching and lewd comments. But the WP said the most egregious thing Kozinski ever did, was when some of the women felt legally obligated to meet the him at a hotel, after he “compelled” them to do so, through a “bogus” court order.