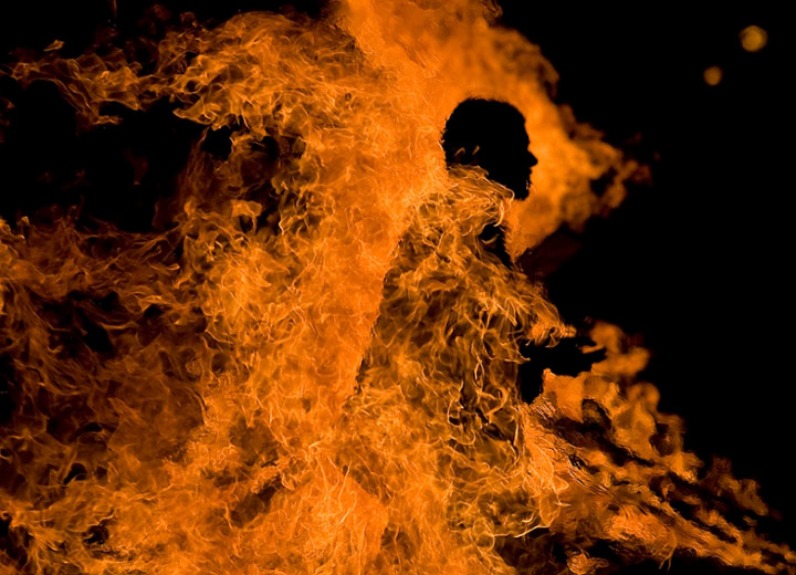 BREAKING NEWS – Reston, Virginia – The U.S. Geological Society have now confirmed that they recently had a few of their scientists lower a camera into the ground for an unspecified amount of miles. According to Marcia McNutt the head of the USGS, they now have several photographs of someone acting like a “Wal-Mart greeter”, welcoming Osama bin Laden to his new home.