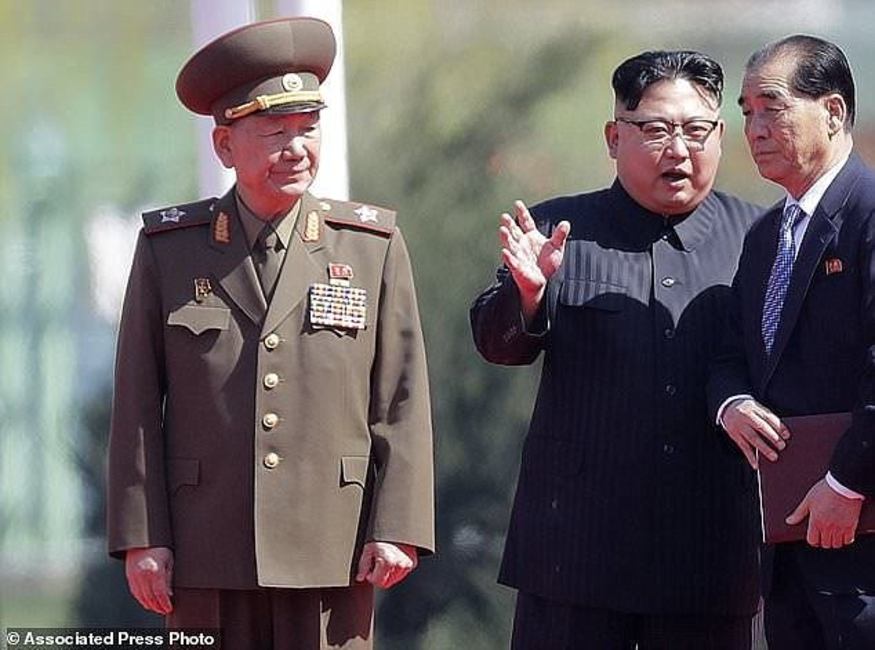 BREAKING NEWS – Pyongyang, North Korea – North Korea is stepping up its execution of top political officers to prevent the regime from deteriorating under immense pressure caused by international sanctions, a U.S. general said after recent reports suggested that a key member of Kim Jong Un’s inner circle was reported executed by death squad. Kim Jong Un denies that he is executing some of his top military officers. And then stated, out of loyalty to him, his officers are voluntarily sacrificing their bodies to study the affects of large caliber bullets from anti-aircraft guns on human organs.