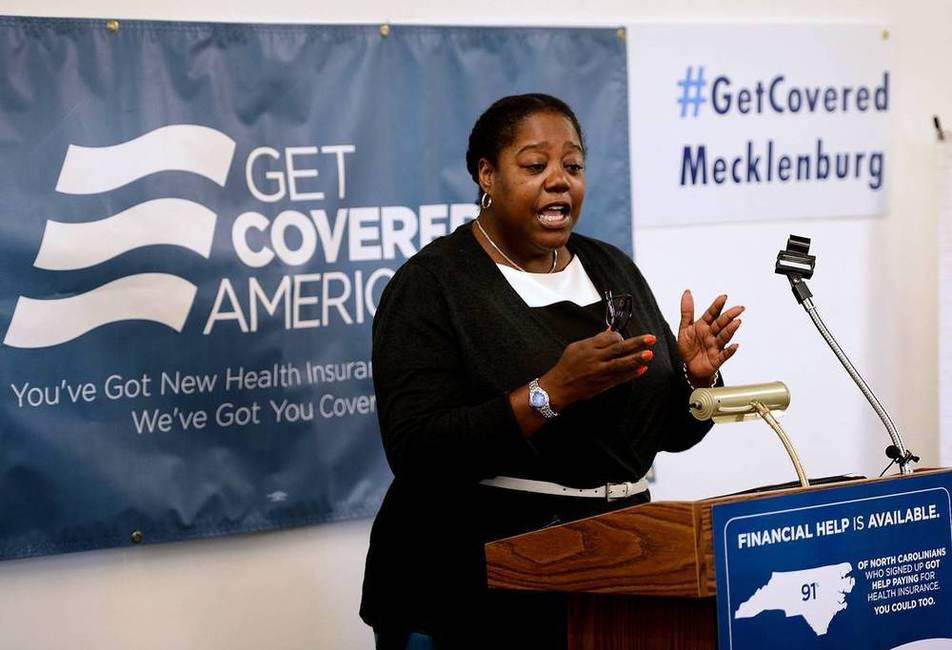 BREAKING NEWS – Charlotte, North Carolina – A city councilwoman is receiving backlash after she compared police officers to terrorists on social media. In the tweet, which was originally posted in March and has gained traction during National Police Week, LaWana Mayfield wrote, “Being black in America under #45 has created homegrown terrorist wearing blue uniforms.” When asked who should a person call if they had been robbed, Mayfield answered, “I would suggest to the person that was robbed,  to locate the thief, and then try to negotiate getting their property back. And if mutually agreeable terms cannot be reached, the victim should file a small claims lawsuit against the thief. This is what people should do, rather than contacting those terrorists wearing blue uniforms!”