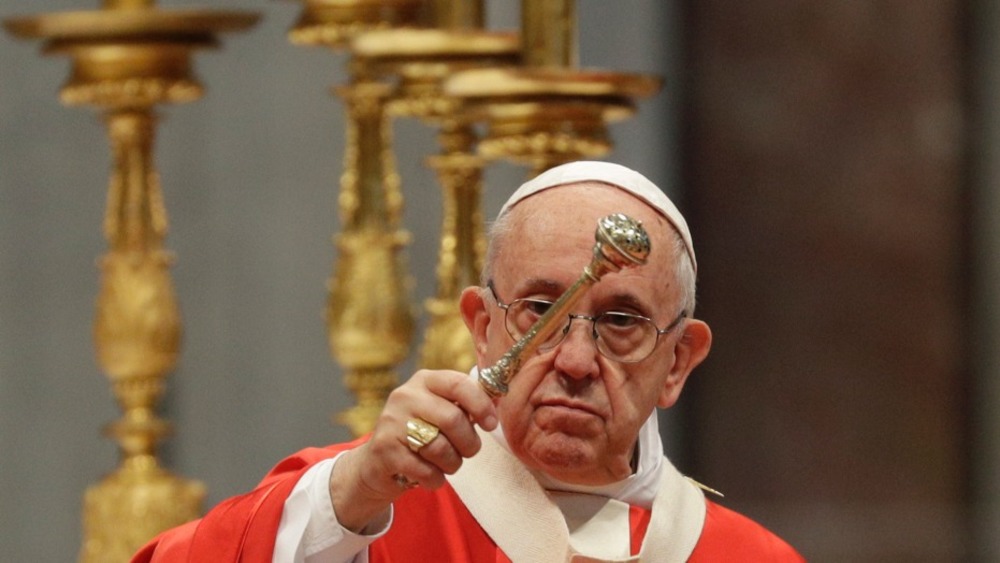 BREAKING NEWS – Vatican City, Rome – Pope Francis I has announced that he would elevate 14 Roman Catholic prelates to the high rank of cardinal, the elite group of churchmen who are his closest advisers. He also said he was proud to say that only 8 out of the 12 were named in past multi-million dollar out-of-court settlements for sexual misconduct with altar boys. “This proves we are finally dealing with that issue,” he proudly stated.