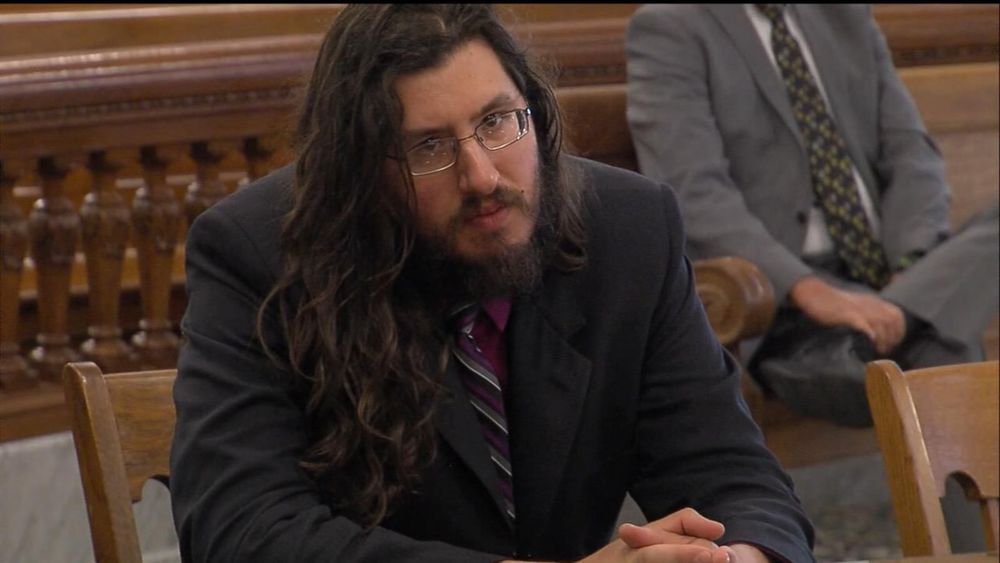 BREAKING NEWS – Syracuse, New York – A 30-year-old man was ordered by a judge to vacate his parents’ New York home after living rent-free for nearly a decade. State Supreme Justice Donald Greenwood ruled it was time for Michael Rotondo to move out of the Camillus home where his parents, live. The parents brought their son to court after spending three months trying to kick him out, to no avail. Rotondo says he now plans to file a complaint against his parents with the Department of Labor, alleging that he was never paid for any of the chores he did from the time he was nine until he was sixteen.