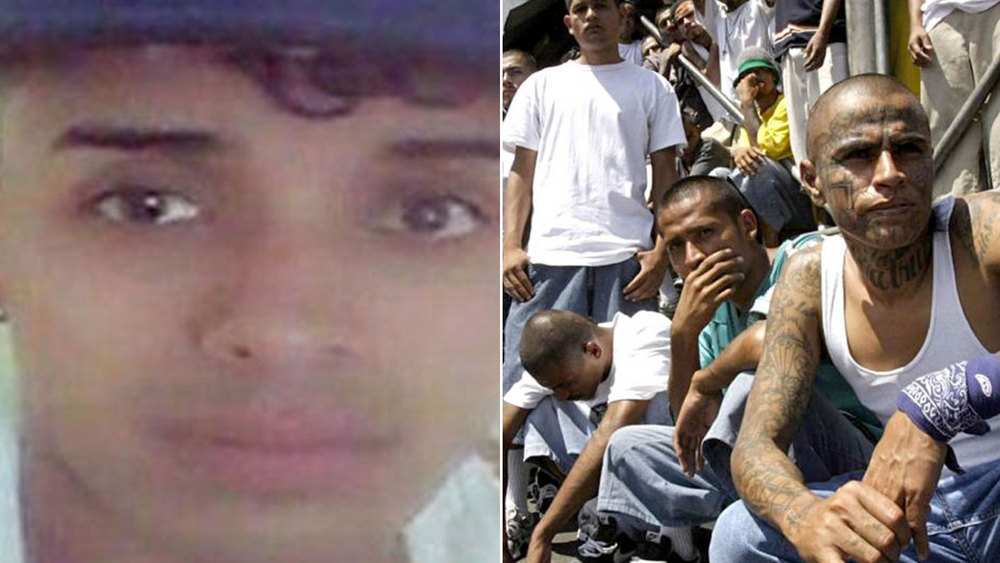 BREAKING NEWS – Boston, Massachusetts – A member of the notorious MS-13 street gang known as “Animal,” who admitted to the 2015 killing of a teenage boy in Massachusetts, was sentenced to 40 years in prison. The U.S. Attorney’s Office in Massachusetts announced that 23-year-old Joel Martinez, who went by the street name of “Animal,” will be subject to deportation once he’s released from federal prison. The ACLU stated that the reason why Martinez was given such a long sentence, is because of President Trump’s reference to MS-13 as “animals”. They are now urging the judge to reduce the sentence to a small fine, community service, and a mandated anger management course. If the judge refuses the request, the ACLU stated that they plan to ask President Trump to extend a gesture of goodwill, by pardoning Martinez, so he can spend Christmas with his family this year.