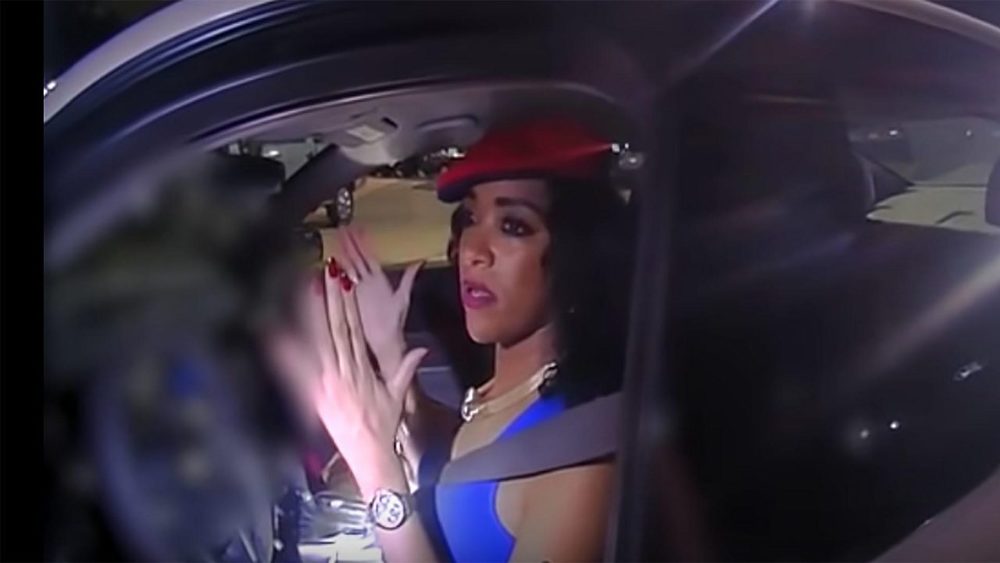 BREAKING NEWS – Waxahachie, Texas – The lawyer for a Texas woman who accused a state trooper of sexually assaulting her during a traffic stop apologized on behalf of his client, saying that newly released police body cam footage did not corroborate her story. Lee Merritt issued a statement saying the evidence “directly conflicts with the accounts reported to my office” by Sherita Dixon-Cole. The woman had accused Officer Daniel Hubbard of sexual assault during a traffic stop. Dixon-Cole’s response to the body cam footage, shocked many people. “First of all, I should not be held accountable for bogus allegations I made when I’m drunk. And secondly, I think that the cop was a racist, because he neglected to thank me for not killing anyone when I was behind the wheel swerving through traffic and driving on the sidewalk.”