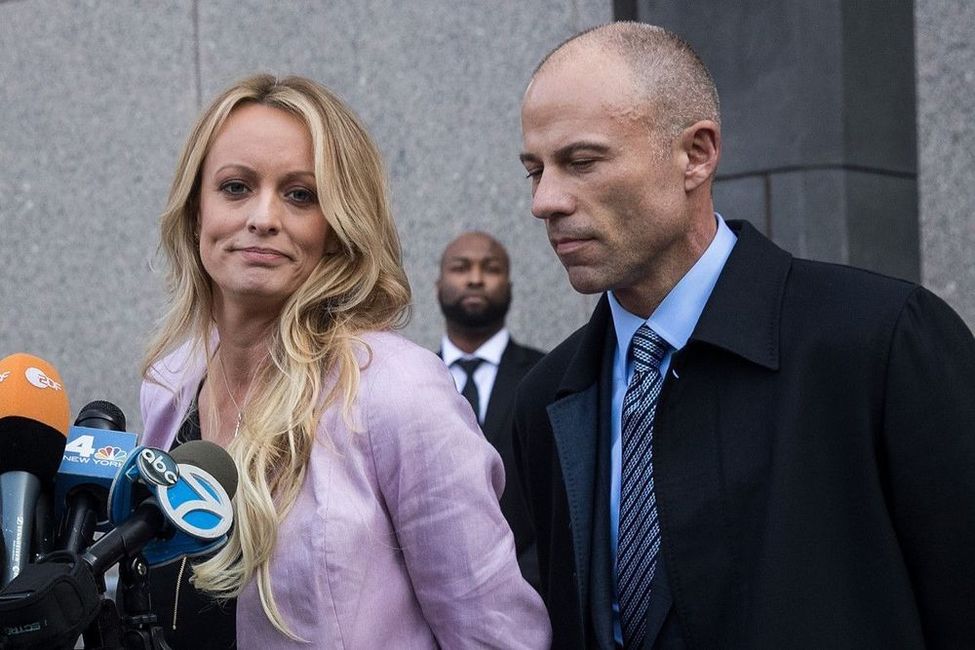 BREAKING NEWS – Los Angeles, California – A law firm managed by Michael Avenatti, the attorney representing adult-film star Stormy Daniels in her lawsuit against President Trump and his personal attorney, was ordered to pay $10 million Tuesday to a lawyer who claimed that the firm had misstated its profits and that he was owed millions. Attorney Jason Frank, who worked at Eagan Avenatti law firm under an independent contractor agreement, alleged in court papers that they failed to pay a $4.85 million settlement he had reached in December. Frank said he rejected Avenatti’s recent counter offer, which was he would have his client Stormy Daniels, meet with him twice a week and “work” it off.