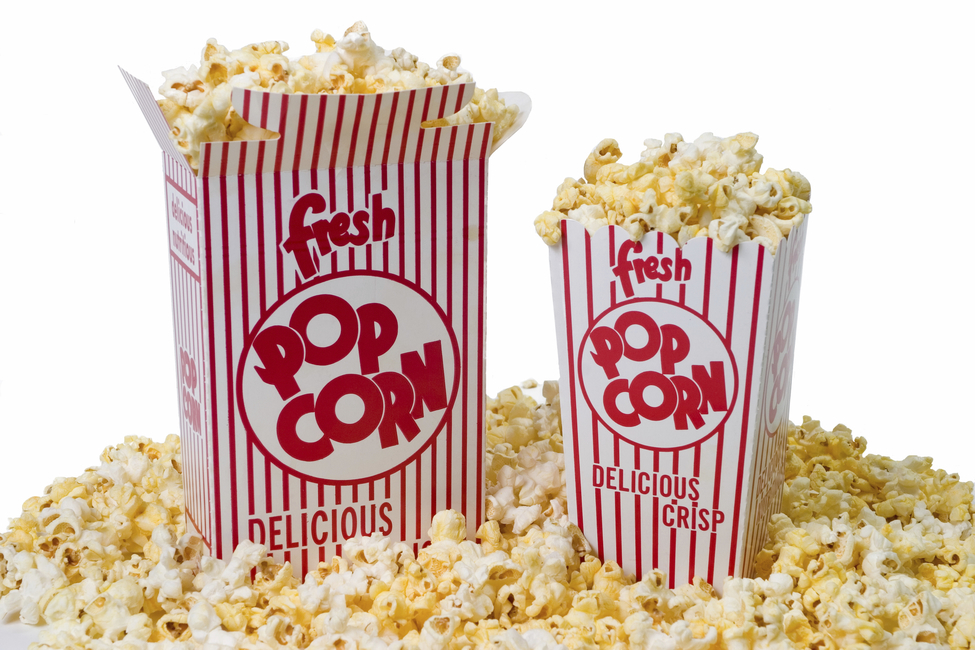 by: adminMay 31, 2018
National Organization of WomenNOW