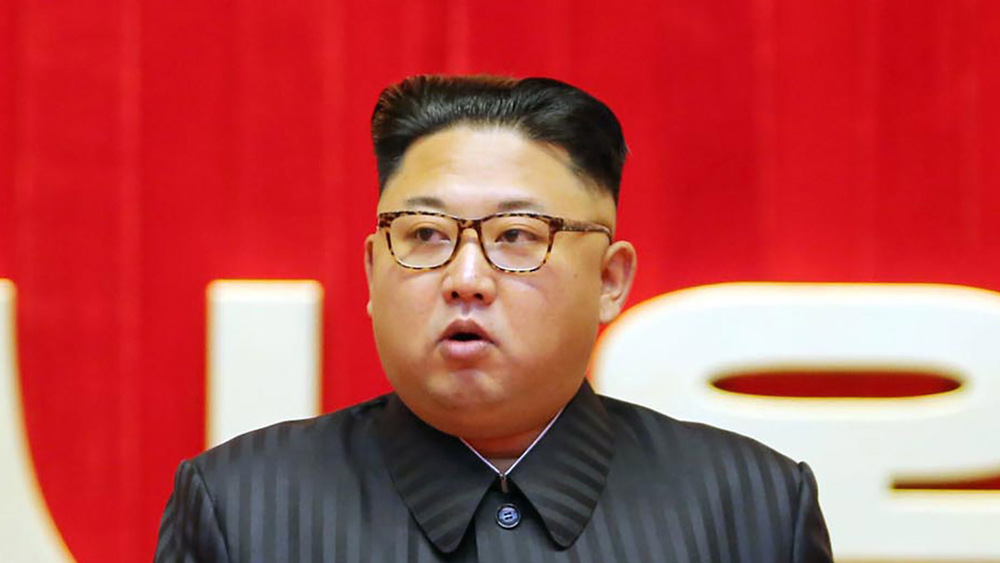 BREAKING NEWS – Washington, D.C. – North Korean dictator Kim Jong Un “begged” for the summit with President Trump to go on after Trump canceled it last month, according to Rudy Giuliani. Speaking in Tel Aviv, Giuliani claimed that after Trump sent a letter to Kim Jong Un calling off the June 12 talks in Singapore, Kim “got back on his hands and knees and begged for it, which is exactly the position you want to put him in.” A spokesman for the North Korean dictator stated that “Kim Jong Un was never on his hands and knees begging for a summit,” the NK representative explained. “He was down there looking for some crumbs that fell off some cookies he was eating earlier in the day.”