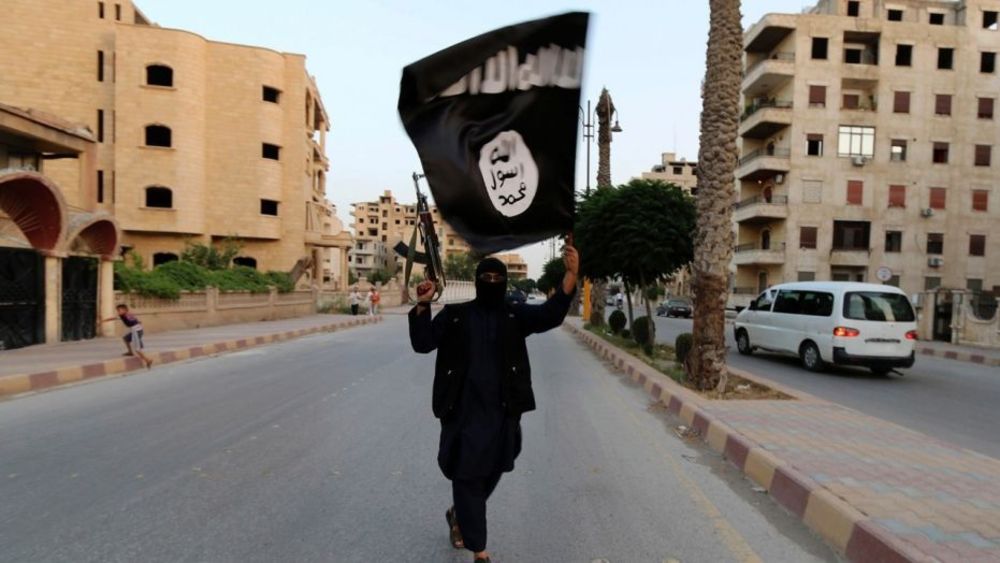 BREAKING NEWS – Washington, D.C. – The Trump administration’s plan to release a suspected American ISIS fighter caught in Syria back to Syria is facing a legal challenge from a civil rights group that decried the move as the “death sentence.” An unidentified man, who holds a dual Saudi-U.S. citizenship, has been held in Iraq by the U.S. military for about nine months. But the plan is facing a legal challenge from the ACLU which represents the unnamed man, and opposes his release into Syria. The civil rights organization said he should be sent to the United States instead of war ravaged Syria, so he can be in a friendlier, safer environment to kill innocent Americans.